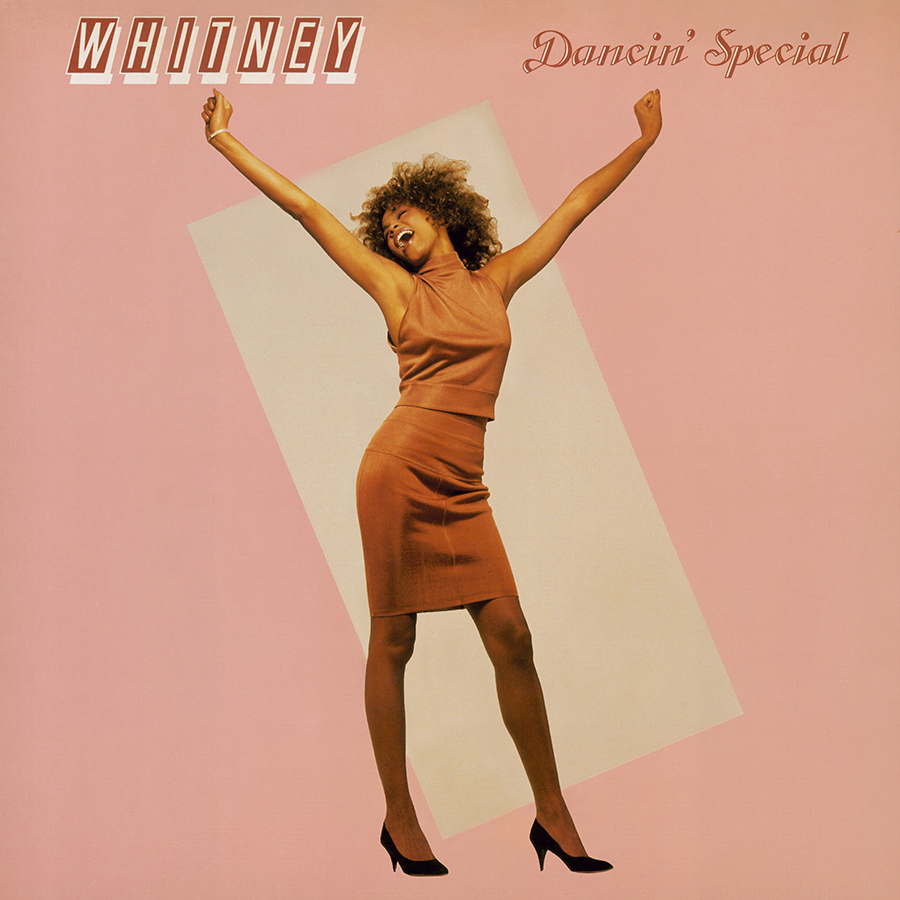 Whitney’s Dancin’ Special album now has an extra version of “You Give Good Love” on streaming services! The original album, released exclusively in Japan in 1986, had six remixes. But a slightly different version of “You Give Good Love” was discovered when Dancin’ Special was remastered for the 35th anniversary edition of Whitney’s debut album. So the original extended dance mix, plus an alternate version of the song are both available now! The alternate version includes 12 seconds of previously unreleased Whitney vocal adlibs. Listen now: https://whitneyhouston.lnk.to/DancinSpecial

If you want to own this alternate version of “You Give Good Love” on vinyl, it is available exclusively in the Whitney Houston 35th Anniversary Edition: https://whitneyhouston.lnk.to/WH35AnniversaryIN/vinylmeplease

Whitney Houston’s ‘Saving All My Love For You’ Video Upgraded To HD!

The Whitney ‘Dancin’ Special’ Is Now Available On All Streaming Services

Watch The Newly Remastered 4K Version Of ‘Greatest Love Of All’

Whitney Houston’s Perspective On ‘Greatest Love Of All’