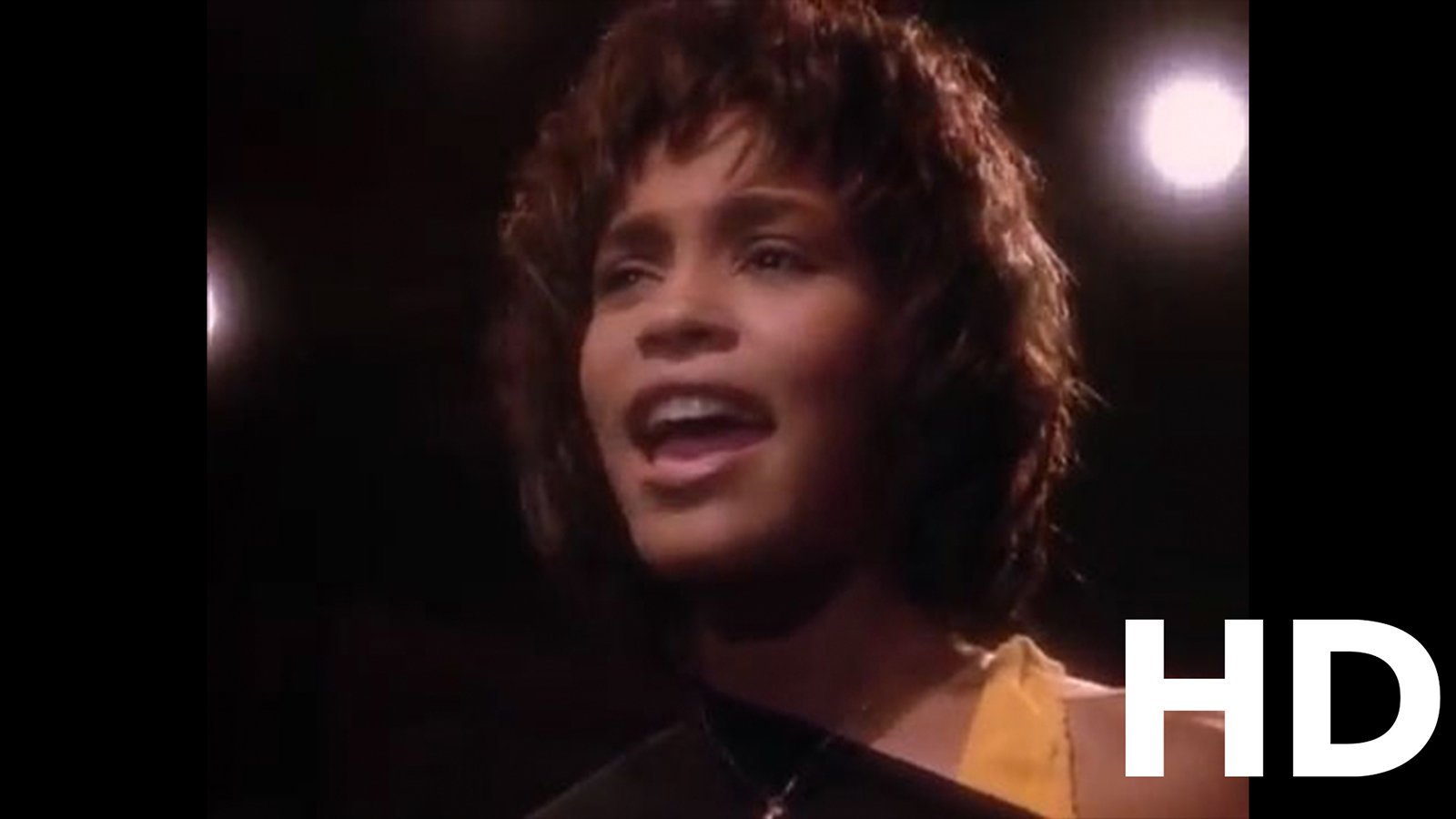 “Saving All My Love For You” was the second single in the U.S. (and third single worldwide) from Whitney’s debut album. The song had originally been a minor hit for Marilyn McCoo and Billy Davis, Jr. in 1978, but Michael Masser (who wrote the song with Gerry Goffin) felt Whitney could do a great job with it and convinced Clive Davis to release it as a single — and he was so right!!! Critics picked the song as one of the album’s highlights and it became her first #1 single, paving the way for six more consecutive #1’s after that. The Los Angeles Times had praised the song, writing that “it should be a cinch GRAMMY nomination.” It ended up winning the GRAMMY for Best Pop Vocal Performance, Female in 1986, her first GRAMMY win. The song also won an American Music Award for Best Soul/R&B Video.

To continue the celebration around the 35th anniversary of Whitney’s debut album, the “Saving All My Love For You” official music video has been upgraded to High Definition (HD), available on Whitney’s YouTube channel now! Make sure to change your YouTube video settings to HD to see the difference.

The Whitney ‘Dancin’ Special’ Is Now Available On All Streaming Services

Watch The Newly Remastered 4K Version Of ‘Greatest Love Of All’

Whitney Houston’s Perspective On ‘Greatest Love Of All’