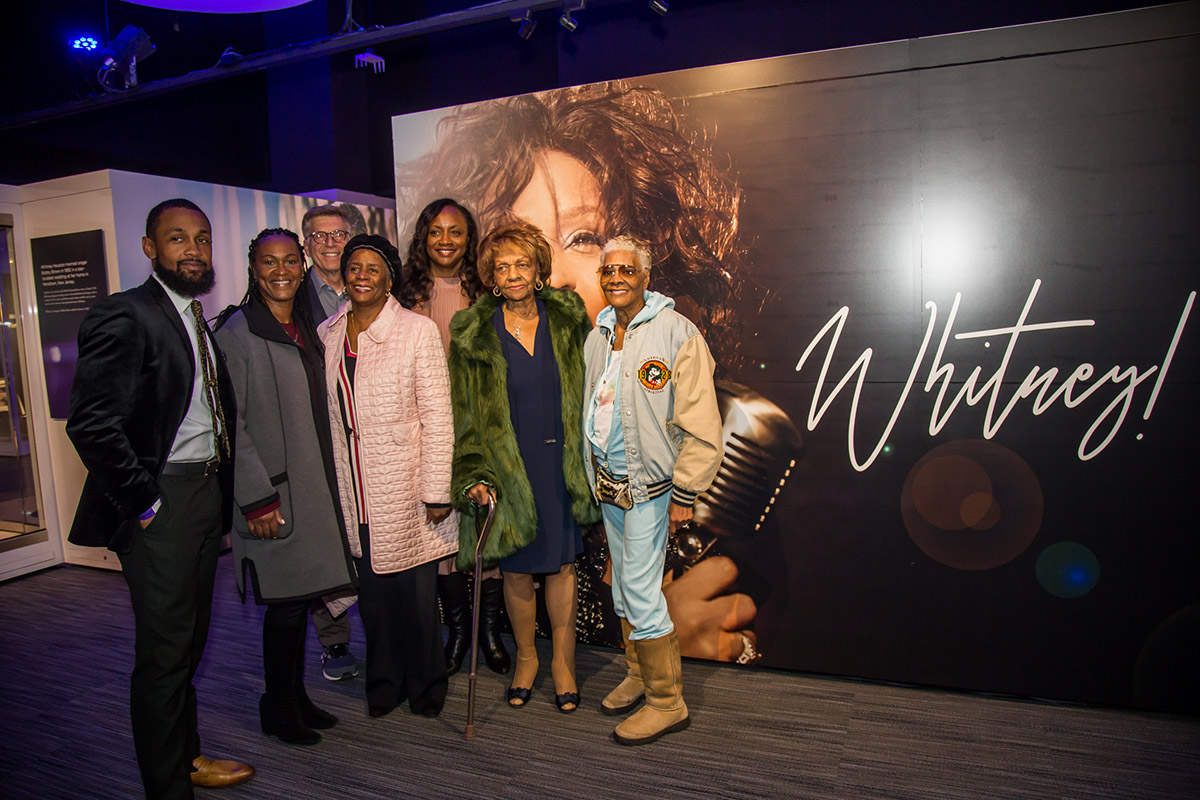 Last night’s VIP reception for the Whitney! exhibit inside the GRAMMY Museum Experience Prudential Center in Whitney’s hometown of Newark, NJ. The night featured a moving dialogue between Bob Santelli, Founding Executive Director of the GRAMMY Museum, and Pat Houston, President of The Estate of Whitney E. Houston as well as remarks from Cissy Houston, Whitney’s mother. Here are some highlights from the evening’s event. The exhibit is now open. (All photos by: Jeffrey Auger) 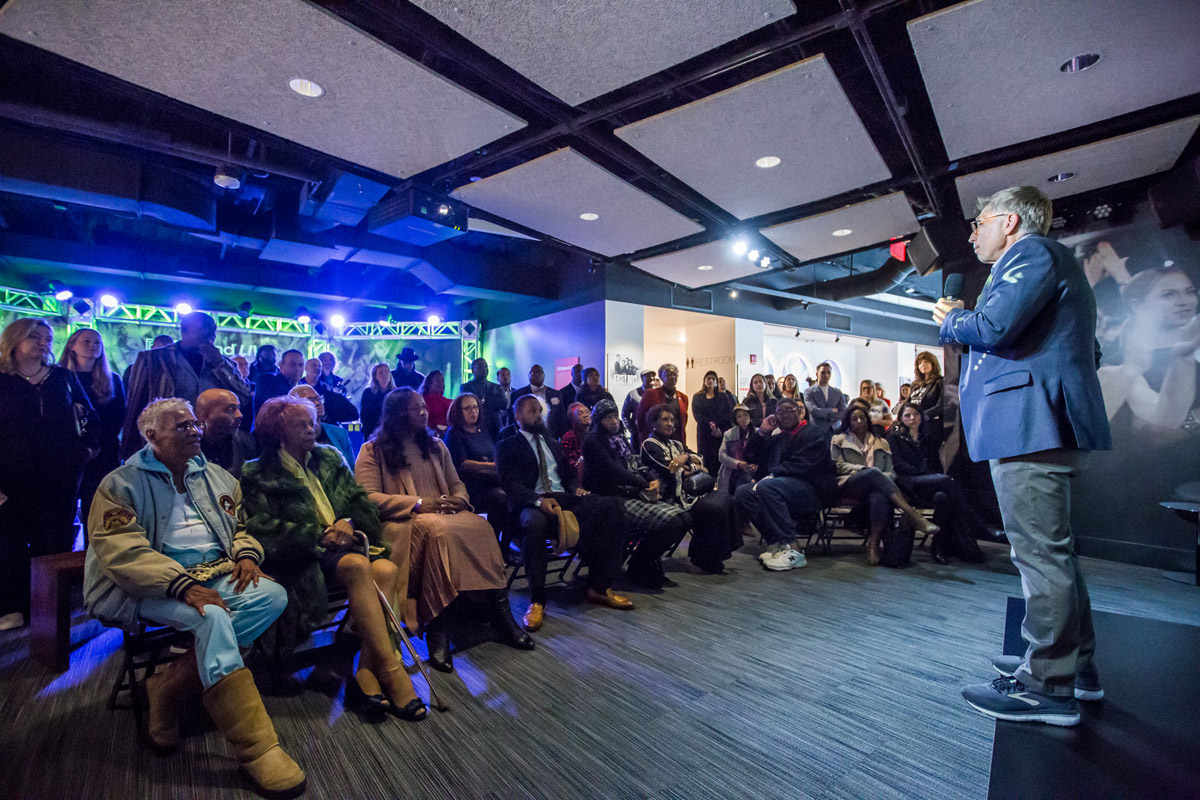 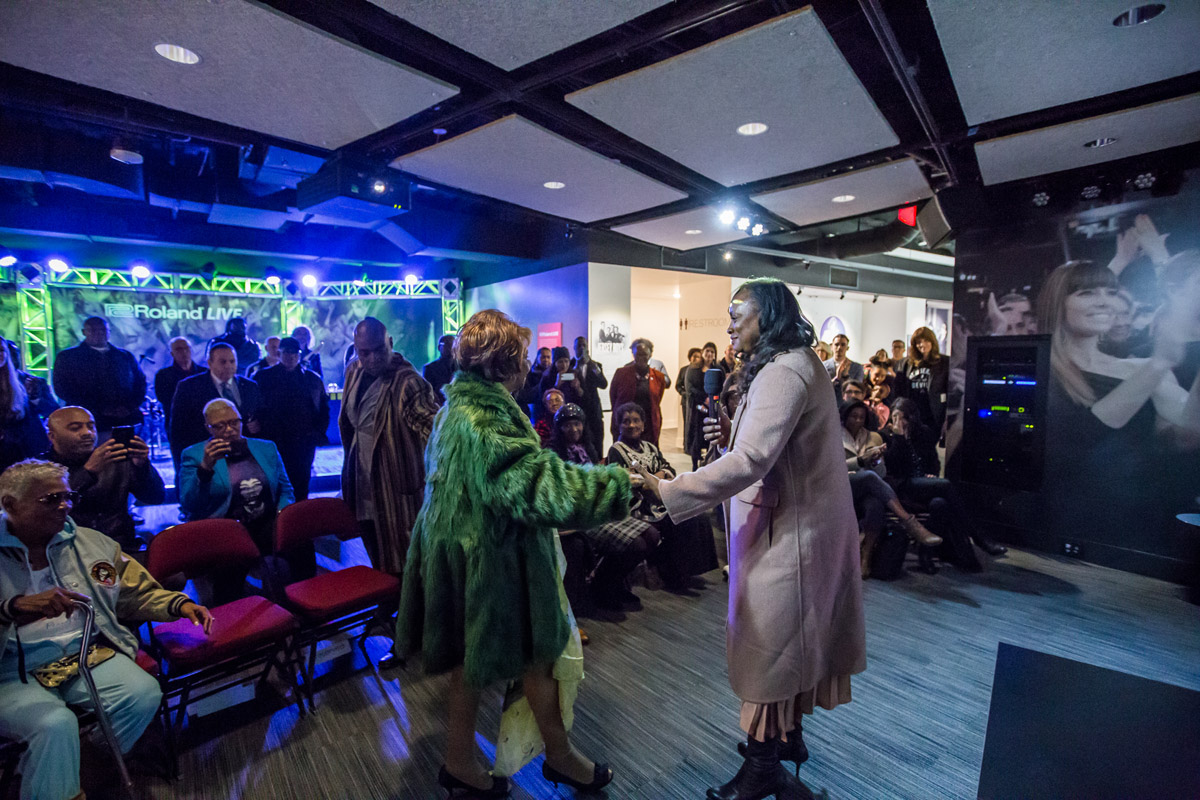 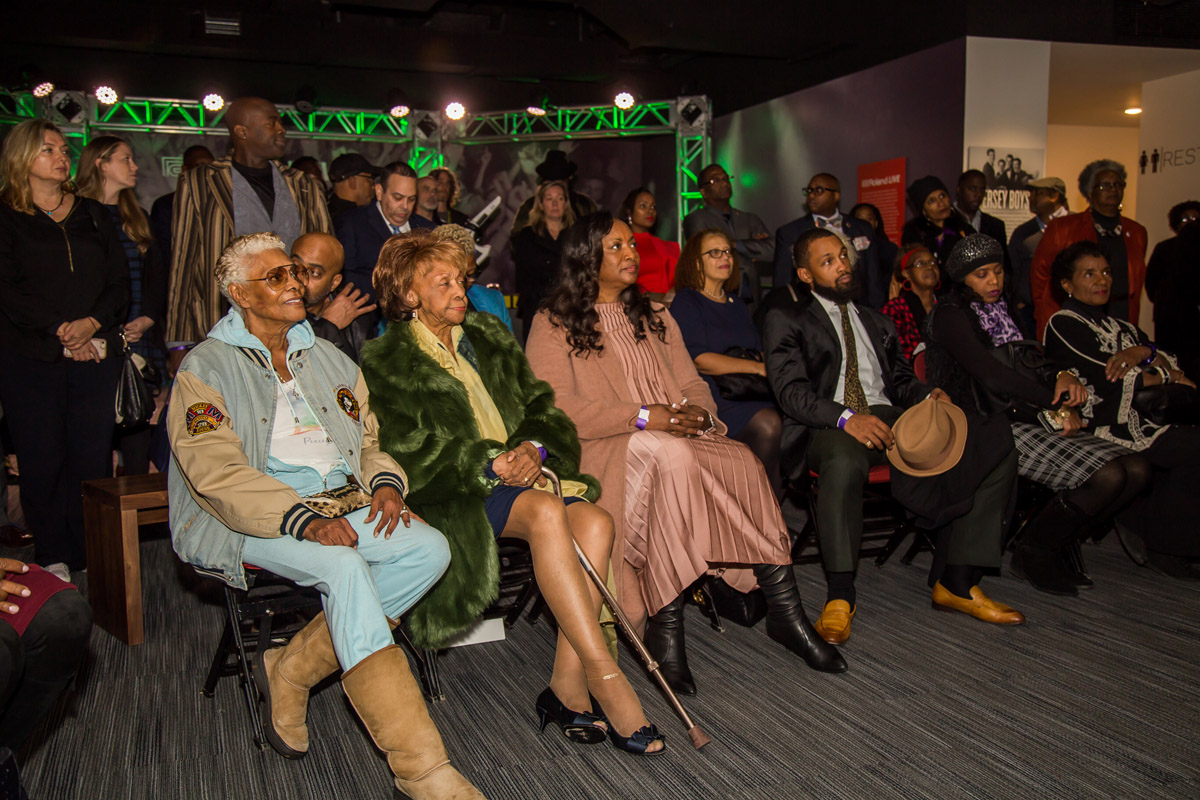 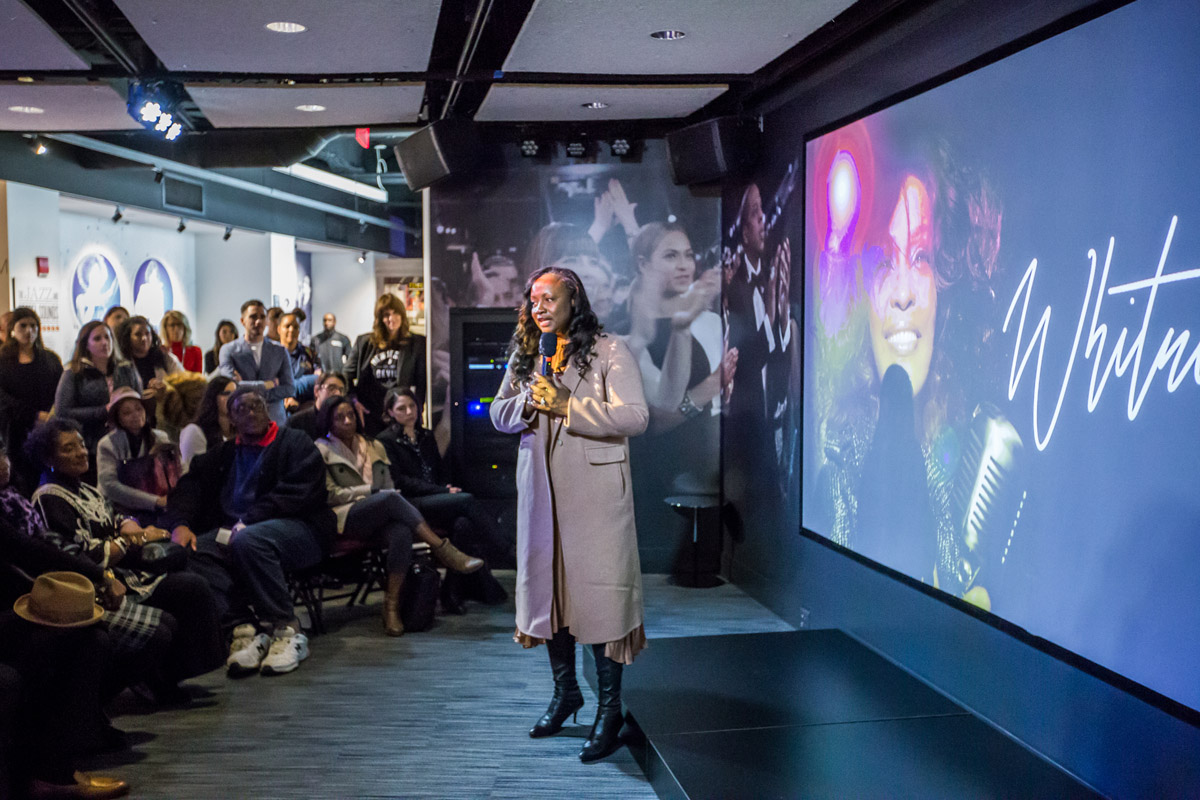 Pat Houston addressing the guests and welcoming them to the exhibit. 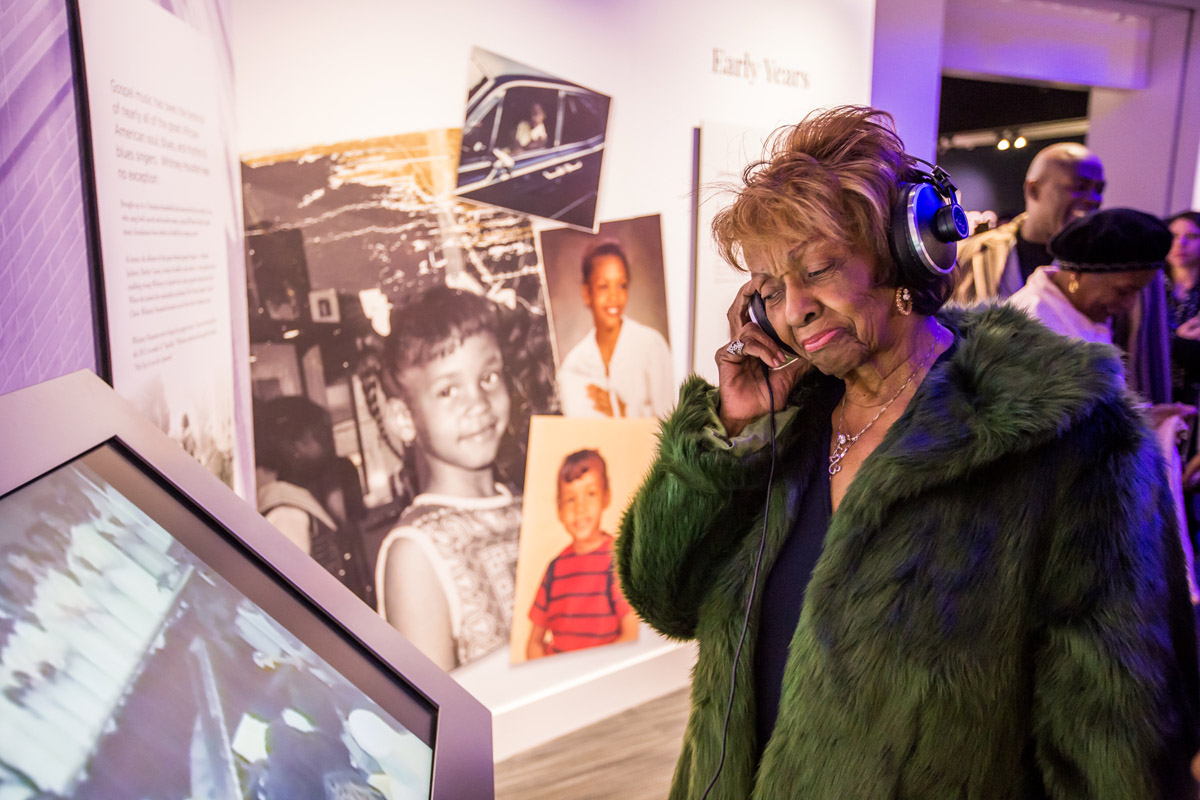 Cissy listening to Whitney on set of headphones featured around the exhibit. 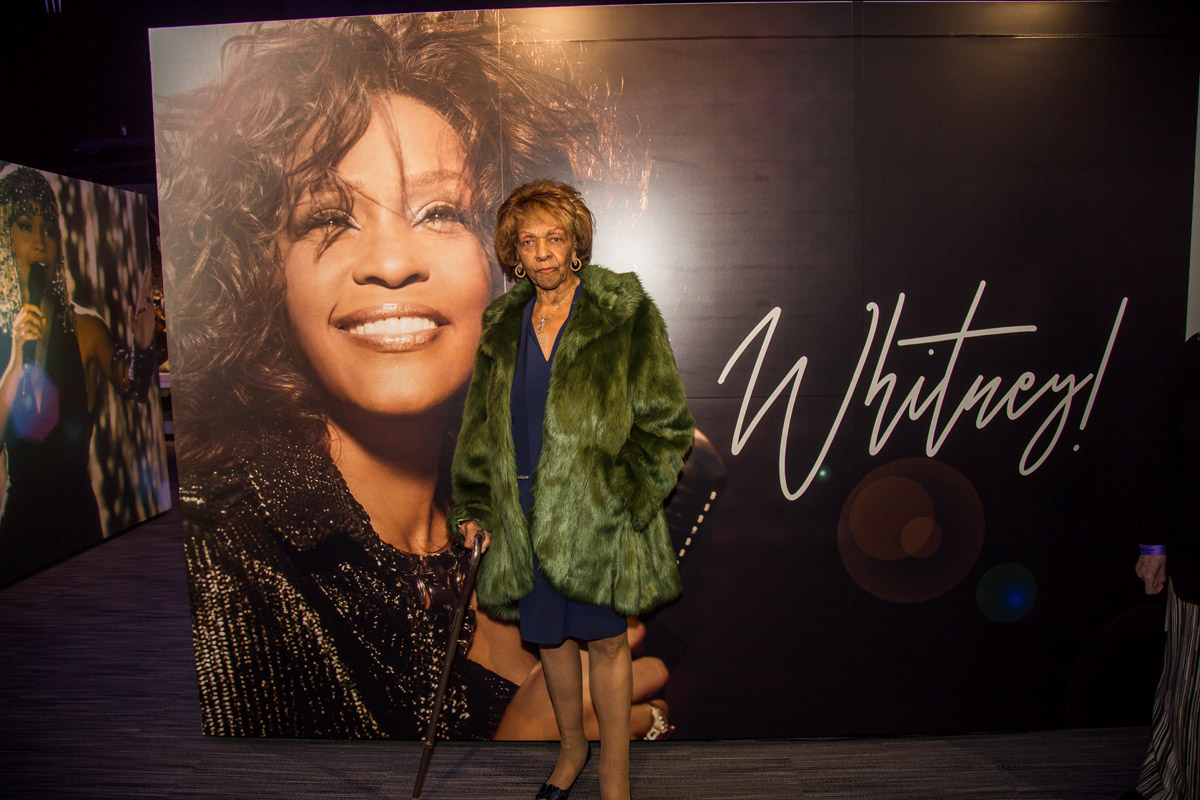 Cissy Houston at entrance to exhibit.