The late Whitney Houston is the latest subject to have captured director Kevin Macdonald’s fascination, and he felt particularly compelled to explore the star’s life – on stage and off.

“Whitney came from this lineage of amazing African-American singers,” he explains. “Her mother was Elvis’ backing singer, her cousin was Dionne Warwick and her godmother was Aretha Franklin. Whitney surpassed them all in terms of fame and international appeal, yet she ended up paying this terrible price.

“I thought there was an interesting story there about race and music. I wanted the film to not just be a story about her, but a film about being an African American woman in American society and where you lay in that society.” 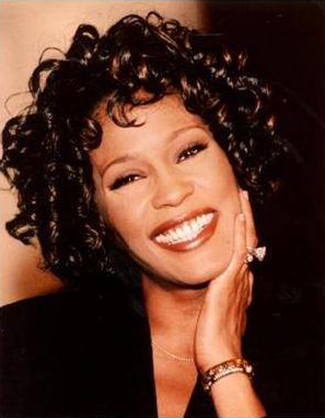 Great Update On The Whitney Documentary!