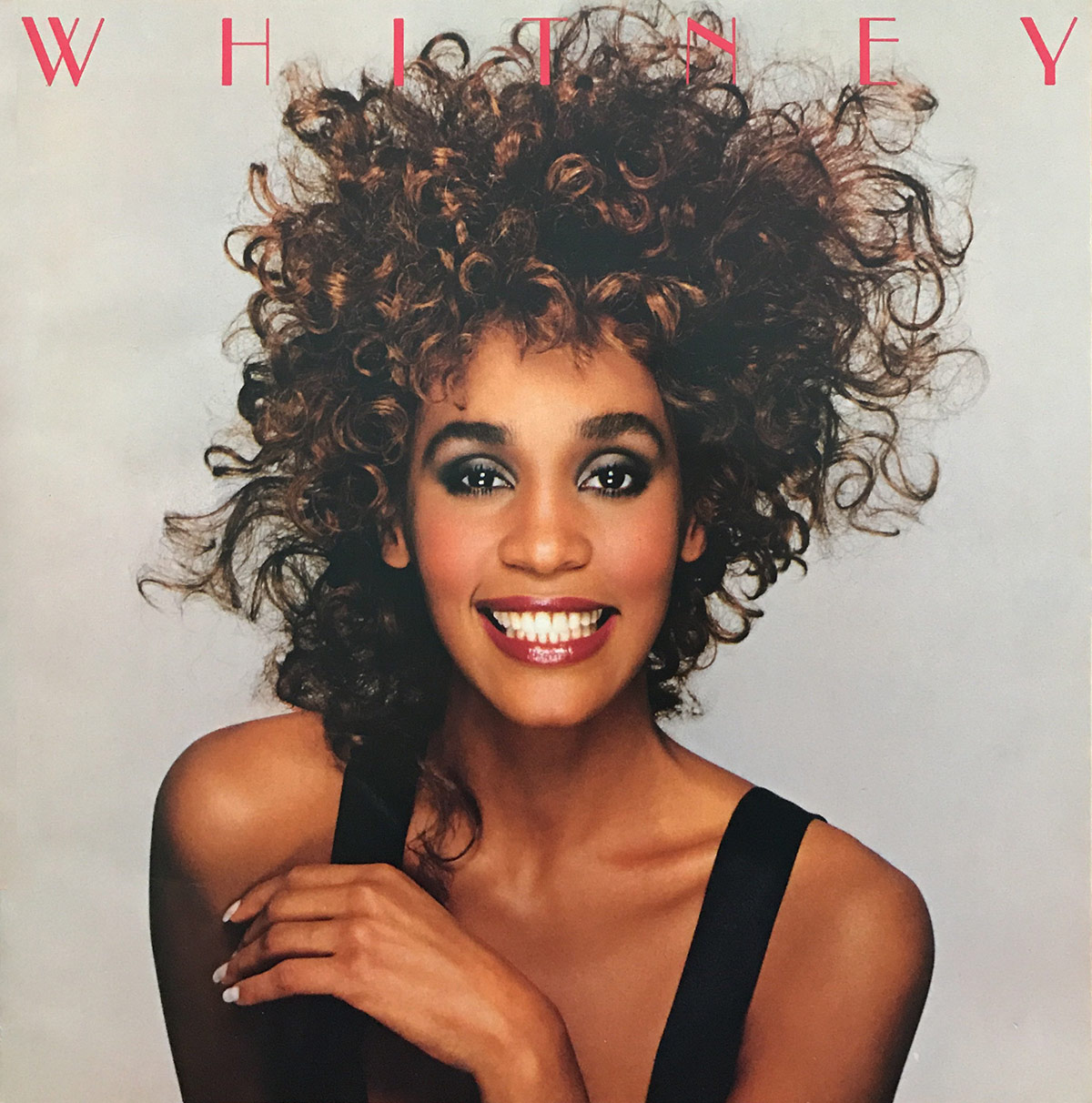 In support of her second album, Whitney embarked on her Moment Of Truth World Tour. The tour started in July 1987 and by September she was performing in the New England area (Saratoga Springs, Syracuse, and Providence, with New York on September 8 & 9). The tour was named after a track that was supposed to be on the album but subsequently appeared as a B-side on the U.S. 7-inch single for “I Wanna Dance With Somebody (Who Loves Me).” This is the beautiful tour book cover by famed photographer Richard Avedon.