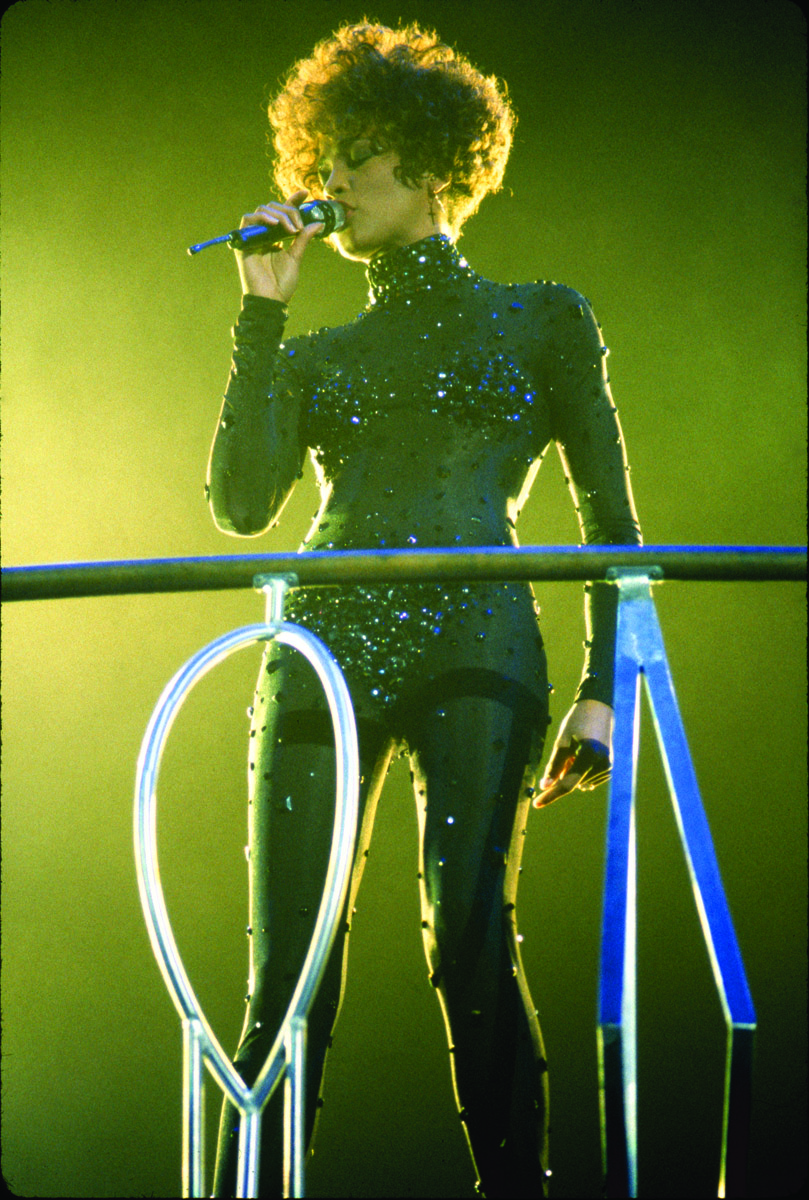 By May 1991, Whitney’s I’m Your Baby Tonight World Tour was in full swing, having officially started in Knoxville, Tenn., on April 18 (there had been two shows in Japan prior and the HBO show in March in Norfolk, Va.). On May 25, the tour stopped for a show in Salt Lake City and then on May 27 was preparing for a show at Lakefront Arena in New Orleans the next night. In all, the tour had three legs and played a total of 96 shows.