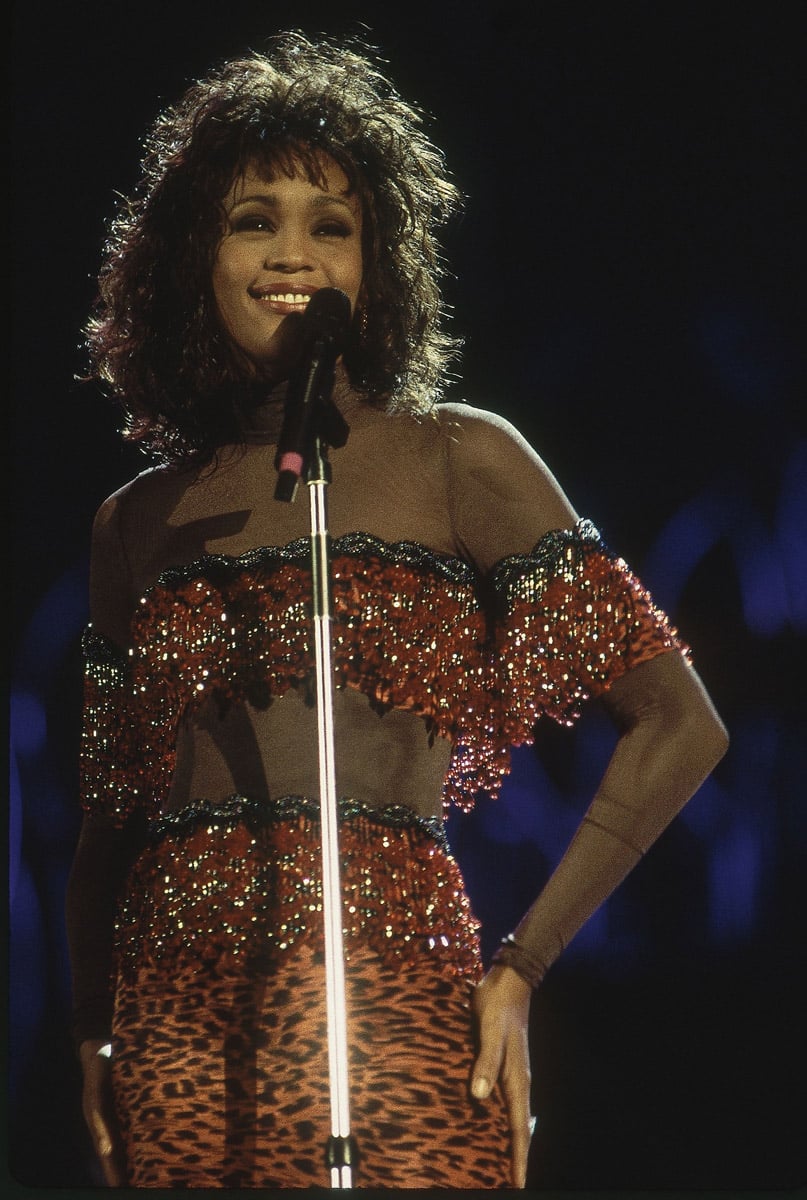 In November 1994 (27 years ago) Whitney performed her legendary series of shows in South Africa at the end of apartheid. The three shows (Durban, Johannesburg and Cape Town) took place between November 8 and November 19. The Johannesburg show (with an audience of more than 70,000) was filmed for HBO. Watch Whitney’s performance of “I’m Every Woman.”