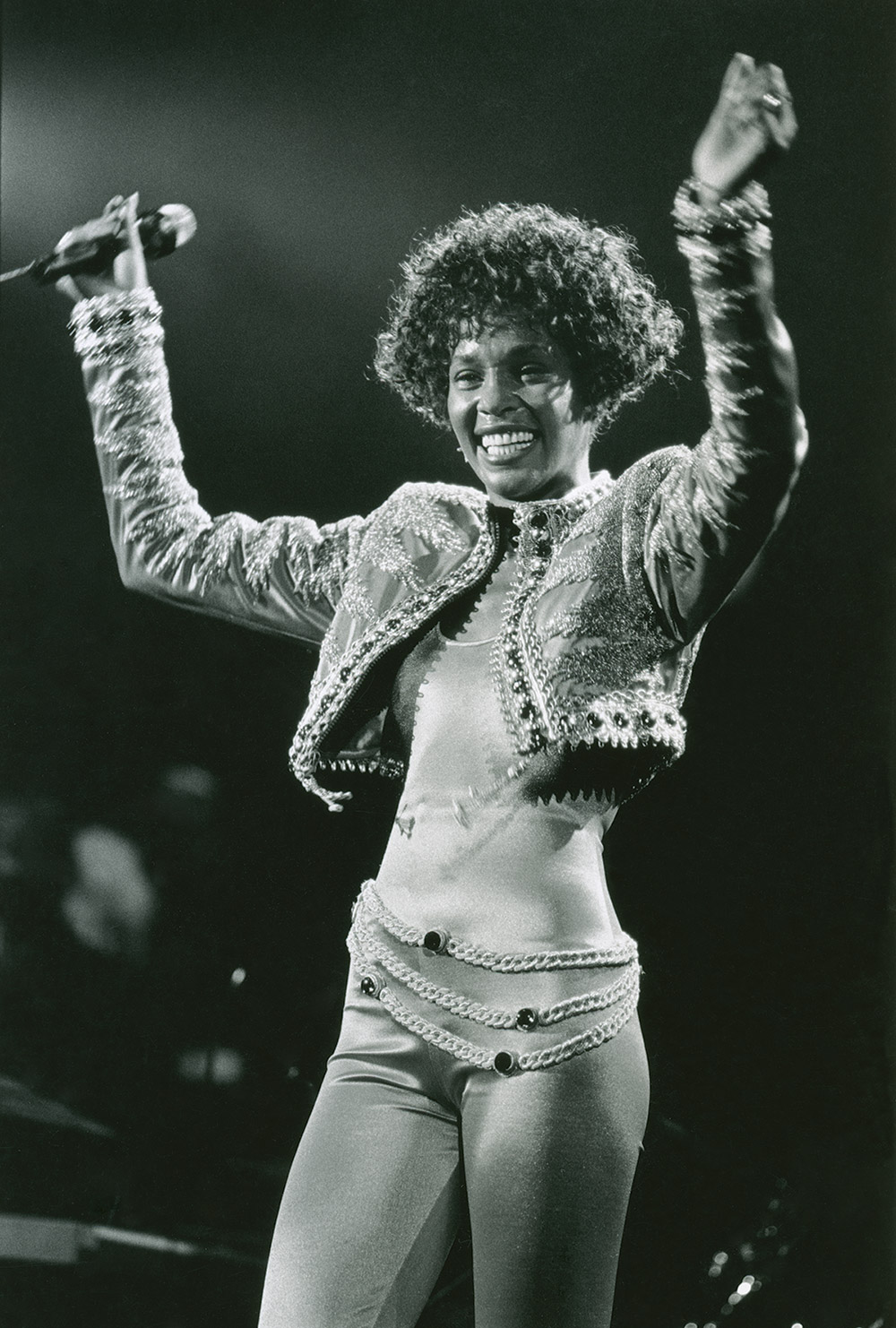 March 14, 1991 – 30 years ago today – Whitney’s I’m Your Baby Tonight World Tour started with two nights in Yokohama, Japan. The tour then went on to the U.S. and continued until October of that year. The tour had been scheduled to play Europe before the U.S., but it was rescheduled until the fall due to the Gulf War. Here is Whitney being interviewed by Japan press when she arrived for the shows.