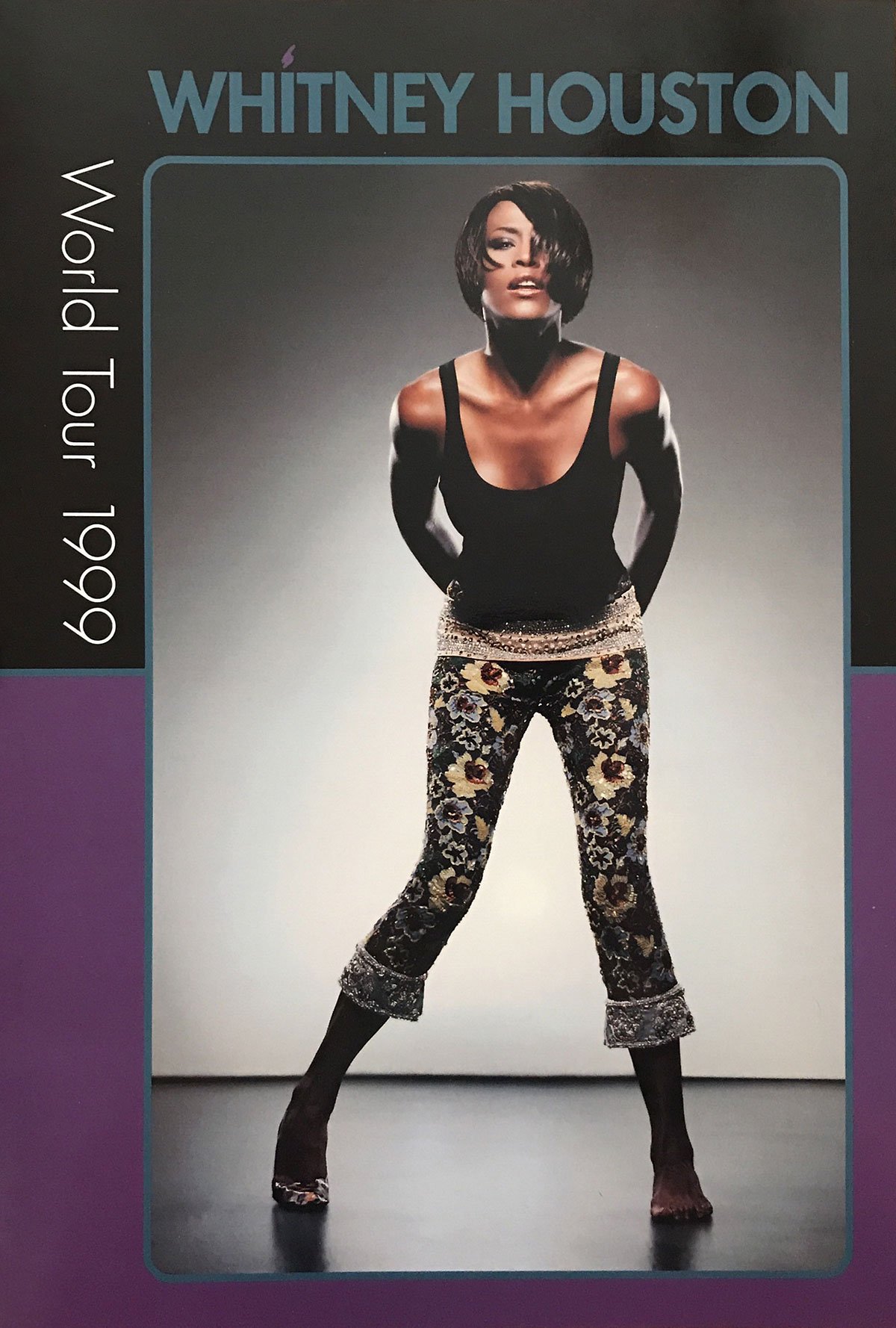 November 8, 1999 (22 years ago today) marked the end of Whitney’s My Love Is Your Love World Tour. Comprised of more than 60 dates, the tour began in Chicago in June 1999 and ended in London. The tour was very successful and the European portion became the highest-grossing arena tour of that year, playing to almost half a million people.