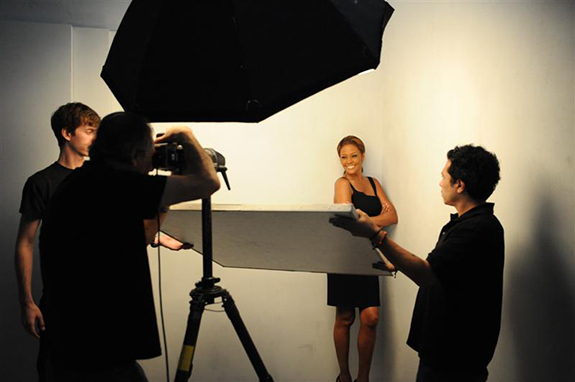 Whitney posing during the 2009 photo shoot for her I Look To You album. The photo shoot took place in New York City and behind the lens is famed fashion photographer Patrick Demarchelier. The I Look To You album was released in August 2009 and debuted at Number One on the Billboard charts, selling 305,000 copies. This was her seventh and final studio album.