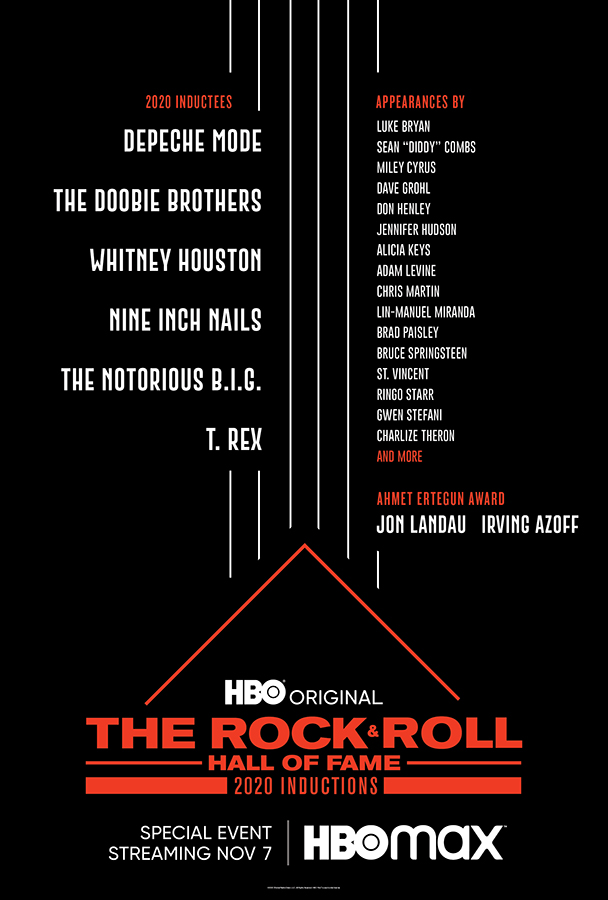 Whitney Houston became one of the latest inductees into the Rock & Roll Hall of Fame on November 7, along with Depeche Mode, the Doobie Brothers, Nine Inch Nails, the Notorious B.I.G., and T. Rex. During the ceremony, Alicia Keys virtually presented Whitney’s induction, delivering a speech on how the legendary vocalist and performer touched her own life.