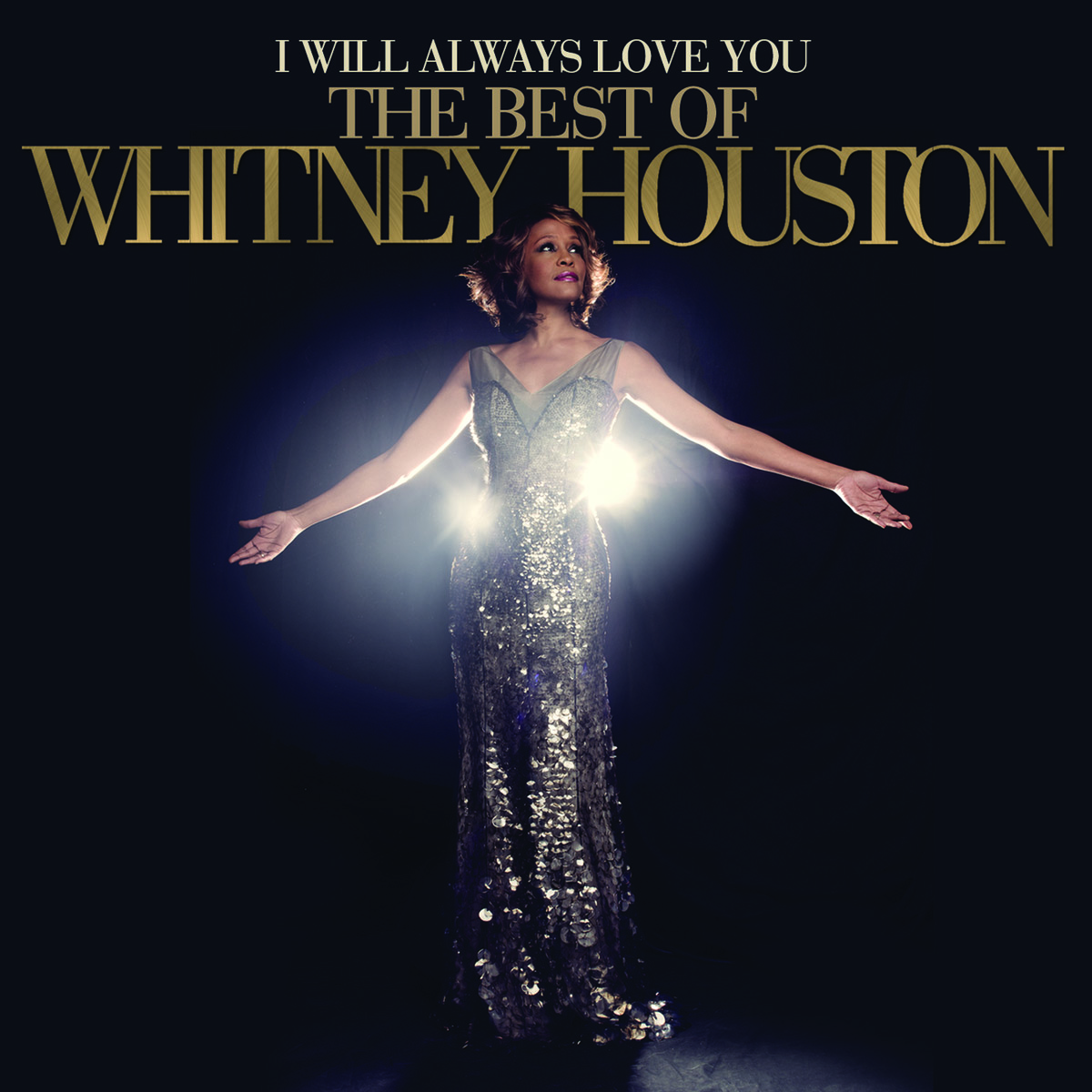 On November 13, 2012 (eight years ago today), the posthumous greatest hits album I Will Always Love You: The Best of Whitney Houston was released. It included many of her hits and a previously unreleased song titled “Never Give Up.” The album received two NAACP Image Awards — Outstanding Album and Outstanding Song.