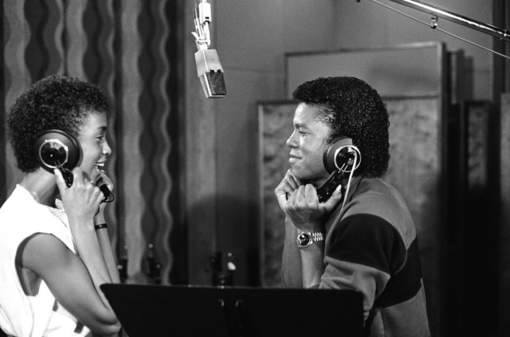 The album track “If You Say My Eyes Are Beautiful,” a duet with Whitney Houston, was never released as a single, however, the ballad received significant radio airplay at the time and can still be heard occasionally on certain soft rock/quiet storm-formatted radio stations today.

In 2000, Arista released the first-ever Whitney Houston greatest hits compilation, Whitney: The Greatest Hits, which features the duet with Jermaine.