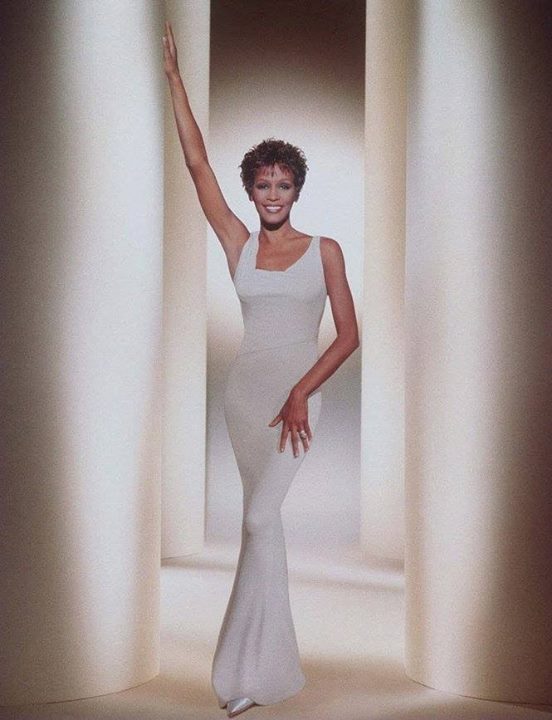 October 3, 1997 was the opening night of Whitney’s two-night (October 3 and 5) Classic Whitney HBO special shows in Washington, D.C. at the historic DAR Constitution Hall. Whitney dedicated her performance to famed opera singer Marian Anderson, who had attempted to perform there in 1939 and was banned. The second night was broadcast live on HBO. Whitney and her foundation, The Whitney Houston Foundation for Children, donated all the proceeds from ticket sales (over $300,000) to the Children’s Defense Fund.

This photo was used in the promotional poster made by HBO for the shows.