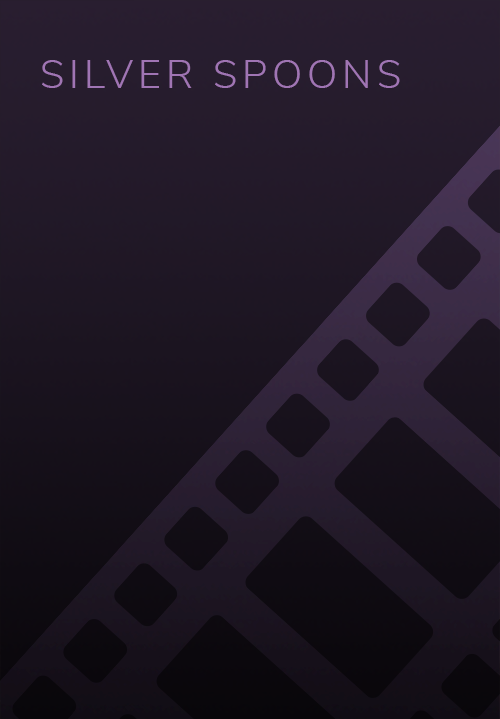 Whitney Houston made a guest appearance in Season 4 of the television sitcom Silver Spoons in an episode entitled “Head Over Heels.” Whitney becomes the love interest of one of the cast of characters, Dexter Stuffins, who falls “head over heels” for her. Whitney sings “Saving All My Love For You” during the episode, with lyrics slightly altered for television.