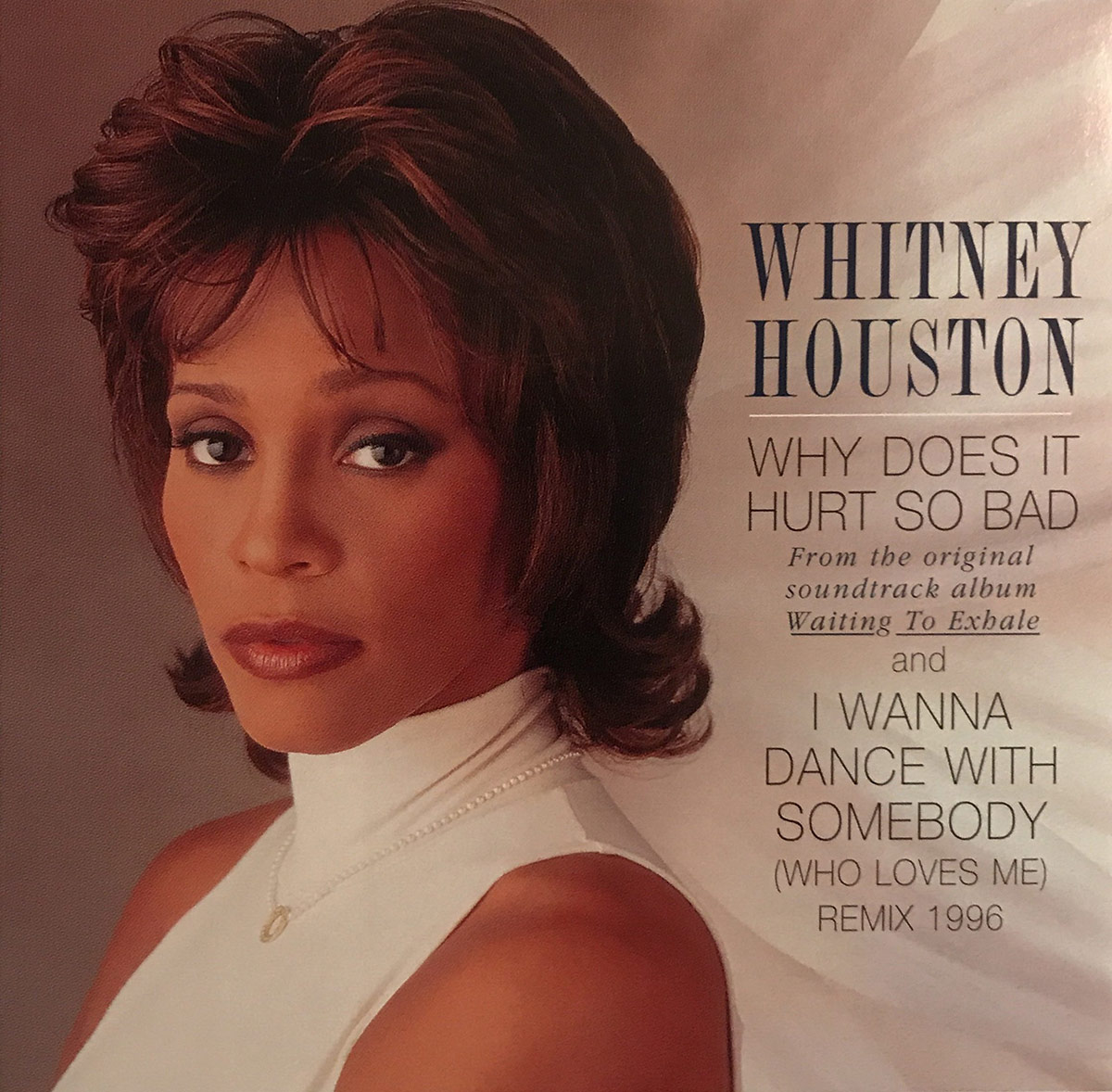 “Why Does It Hurt So Bad” peaked on the Billboard charts 22 years ago today (August 31, 1996). On the Hot 100 the song reached #26, and on the Adult Contemporary chart it peaked at #6. The song was written and produced by Babyface and was the seventh and final single from the hugely successful Waiting To Exhale soundtrack. There was no official video for the song, but she performed it at the 1996 MTV Movie Awards (here).