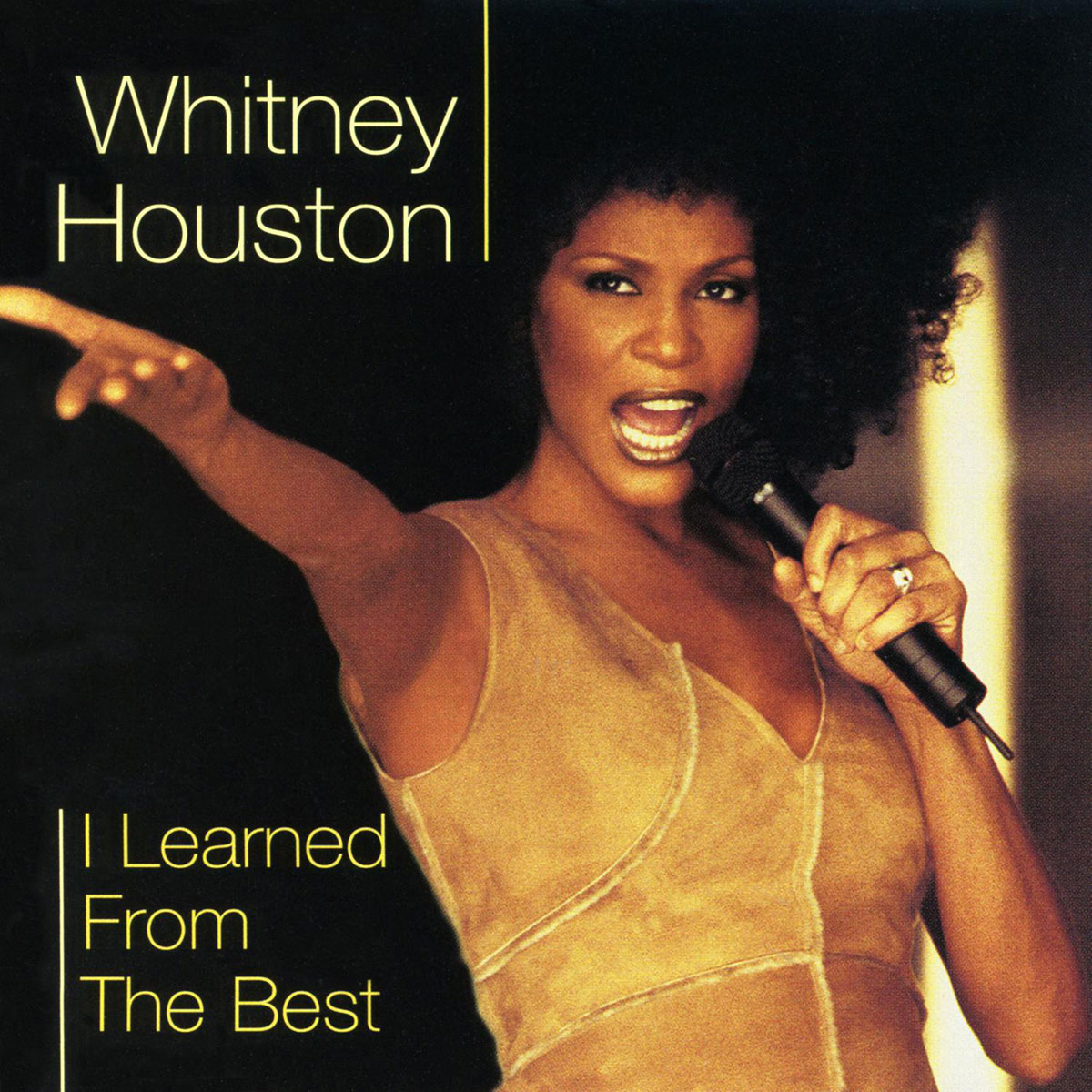 On February 5, 2000 “I Learned From The Best” peaked at #20 on the Billboard Adult Contemporary chart. (It later reached #13 on the Hot R&B/Hip-Hop Songs chart.) This was the fifth and final single from Whitney’s My Love Is Your Love album. The song was written by Diane Warren and produced by David Foster. There were several dance remixes of the song, including mixes by Hex Hector and Junior Vasquez, which topped the dance charts. The video was filmed in Cologne, Germany, while Whitney was on tour.