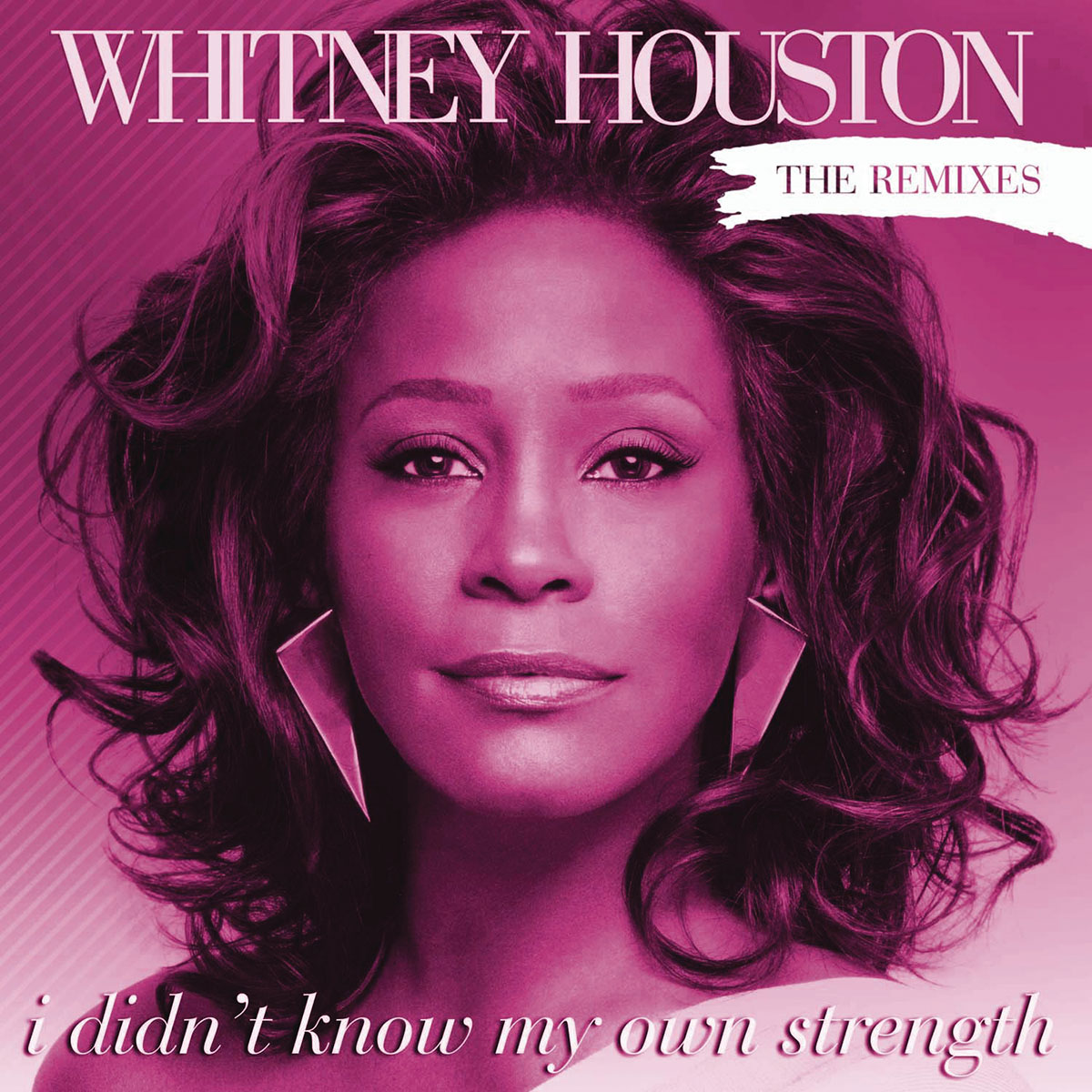 October 3, 2009 – “I Didn’t Know My Own Strength” (from Whitney’s seventh studio album I Look To You) peaked at #66 on the Billboard Hot R&B/Hip-Hop Songs chart. The song was never released as an official single but was popular on radio and streaming as a promotional single. Here is Whitney’s emotional performance of the song on The Oprah Winfrey Show.