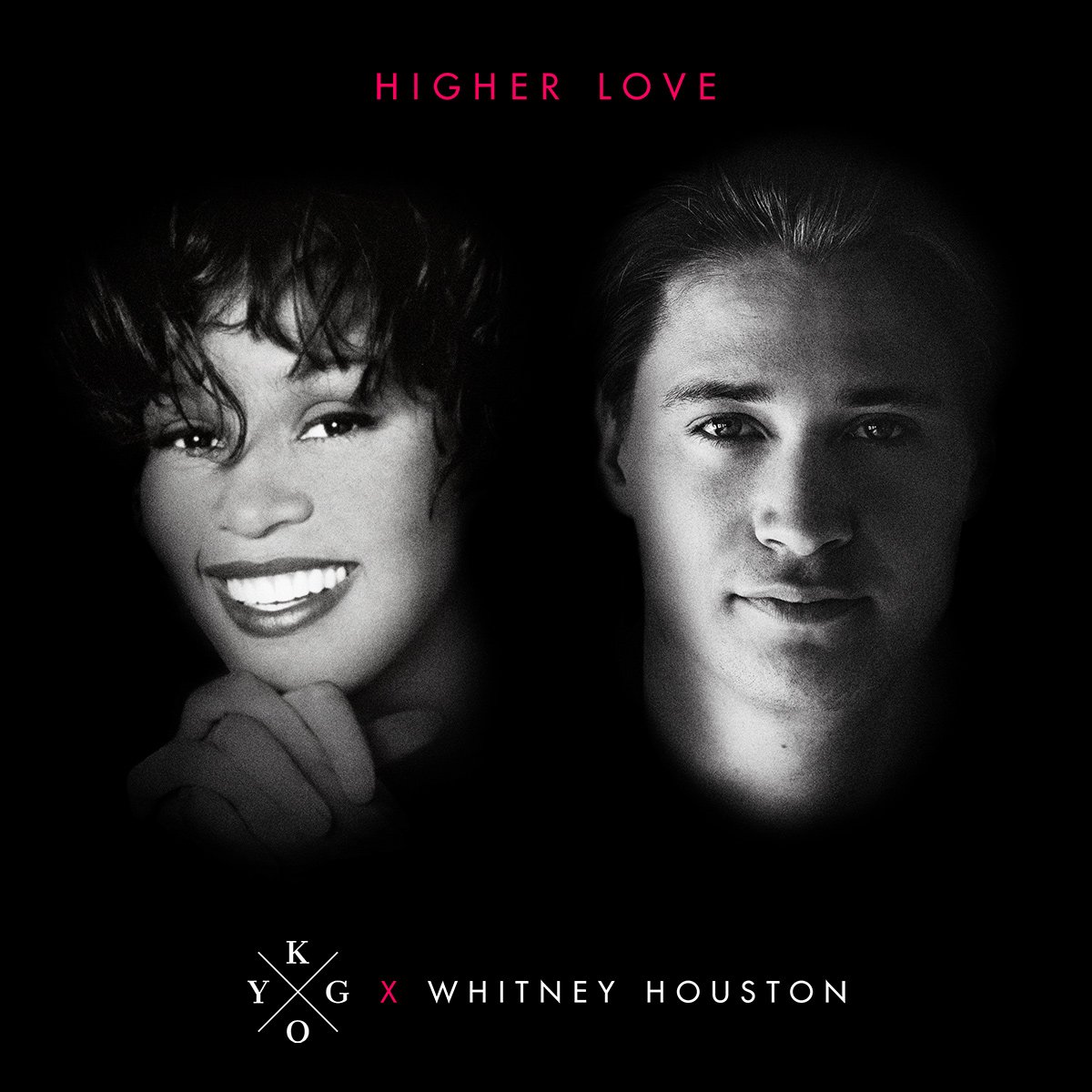 On June 28, 2019 (two years ago today) “Higher Love” by Whitney with Kygo was released as a single and became Whitney’s first posthumous Billboard Hot 100 hit. The song became a huge summer hit across the globe and was played everywhere including Wimbledon and the World Cup ticker tape parade. Watch this video to see Kygo talking about how he put the track together.