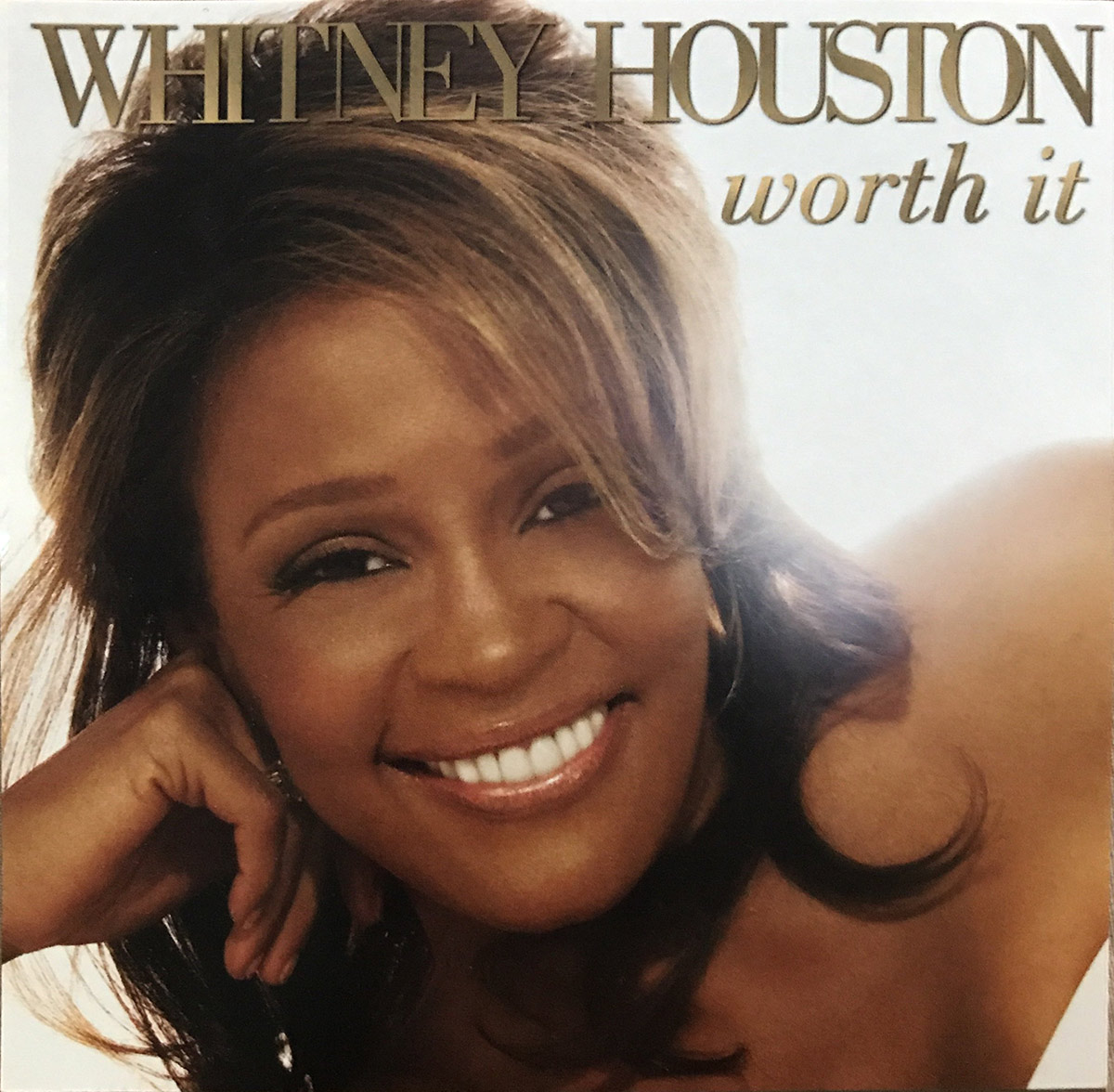 March 6, 2010 – “Worth It” from Whitney’s I Look To You album hit #61 on the Billboard Hot R&B/Hip-Hop Songs chart. The song was not released as an official single but was issued on promotional CD. “Worth It” was one of two songs on the album co-written by Johnta Austin (who wrote or co-wrote hit songs for many artists including Mariah Carey’s “We Belong Together”), the other being “Call You Tonight.”