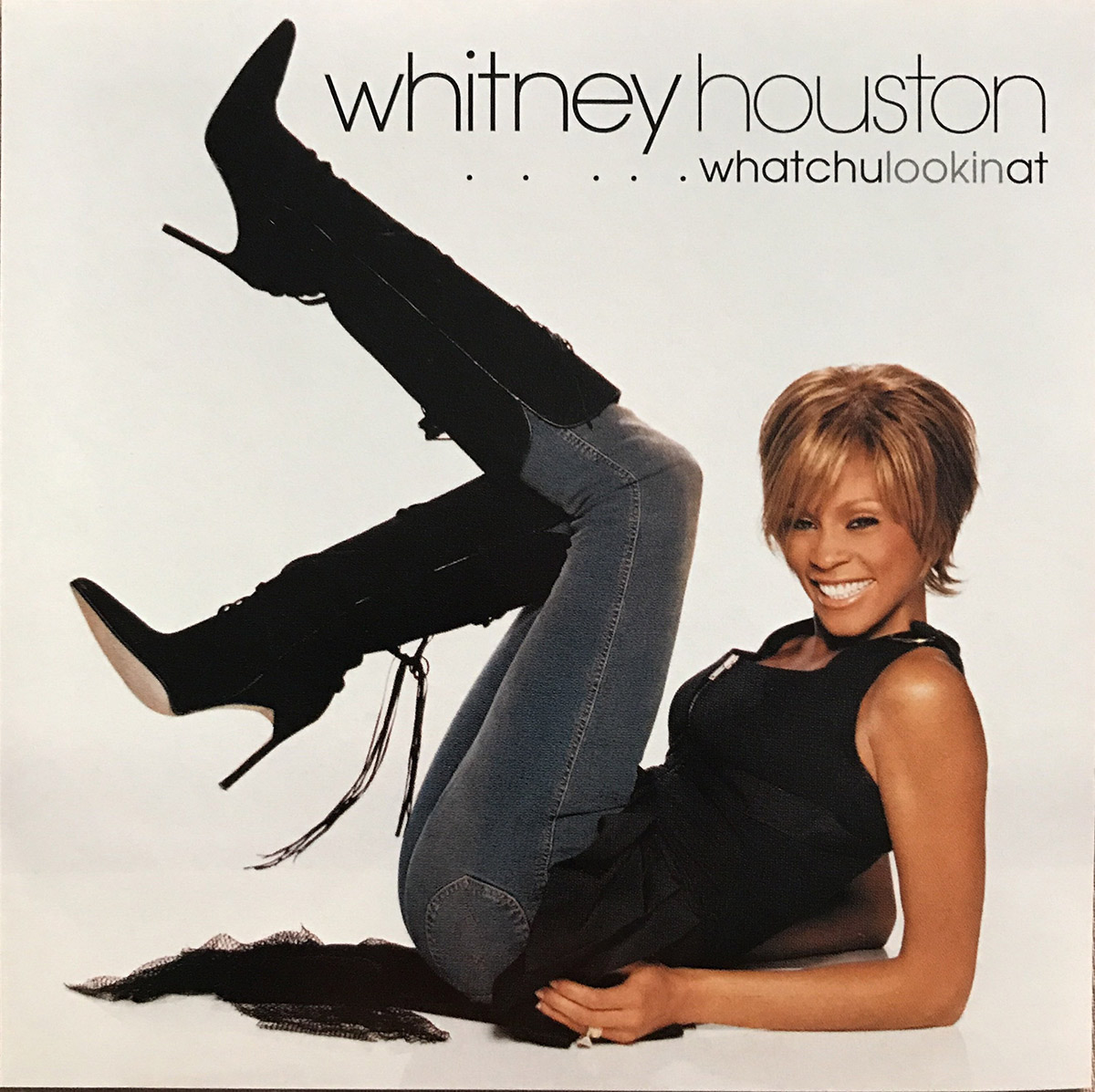 August 24, 2002 – “Whatchulookinat” from the Just Whitney album peaked at #96 on the Billboard Hot 100. Although it was a moderate pop hit, it had some success in international markets and hit #1 on the Billboard Dance Club Songs chart. The video was filmed in Atlanta and featured comedian Mike Epps playing a paparazzo who harasses Whitney. Future Migos member Offset appeared as a young dancer in the background.