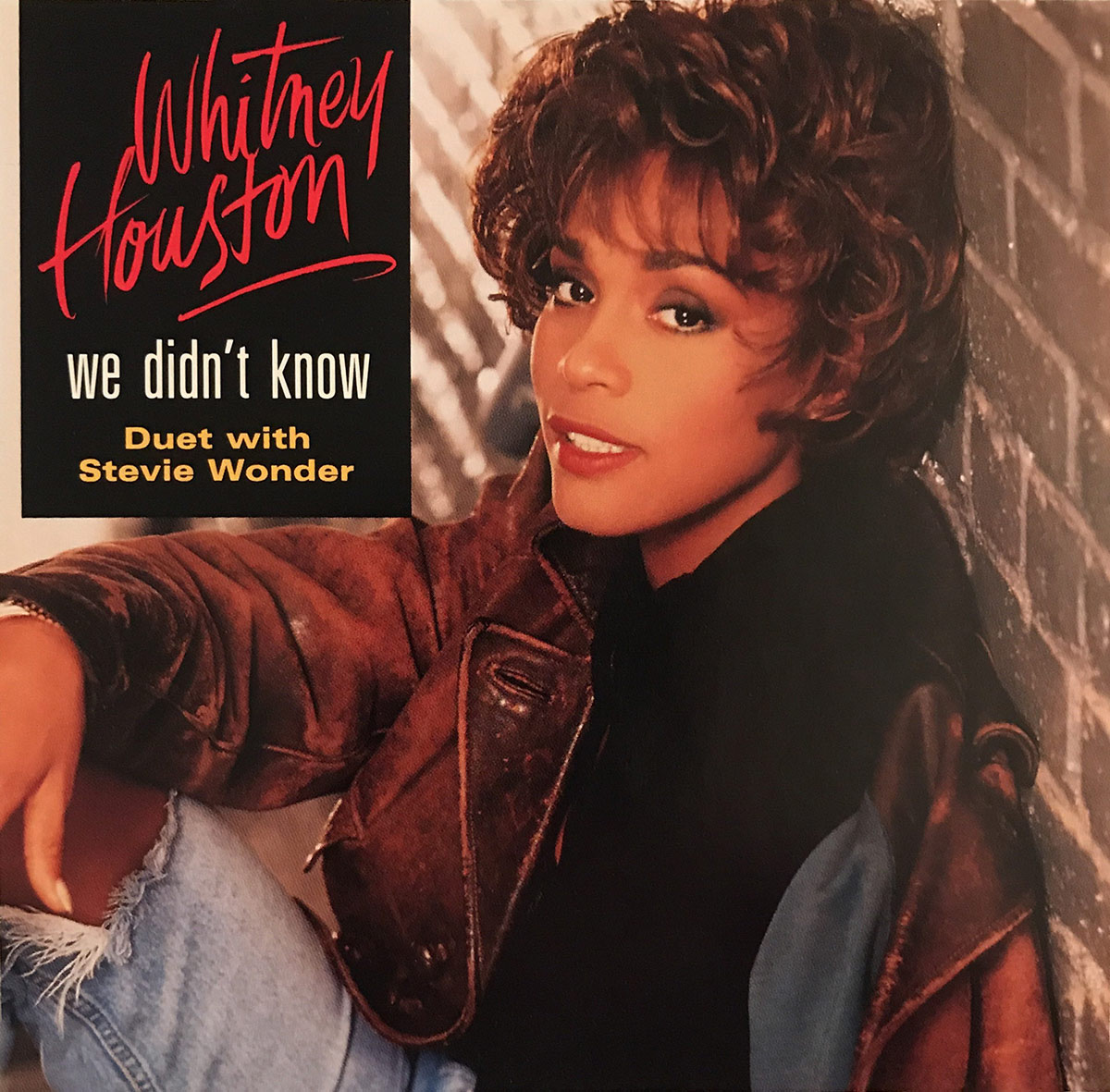 On April 14, 1992, Whitney’s duet with Stevie Wonder, “We Didn’t Know,” was released as the sixth and final single from her I’m Your Baby Tonight album. The song was written and produced by Wonder. There was no music video for the song but they did perform it together on The Arsenio Hall Show in 1990. Watch here: