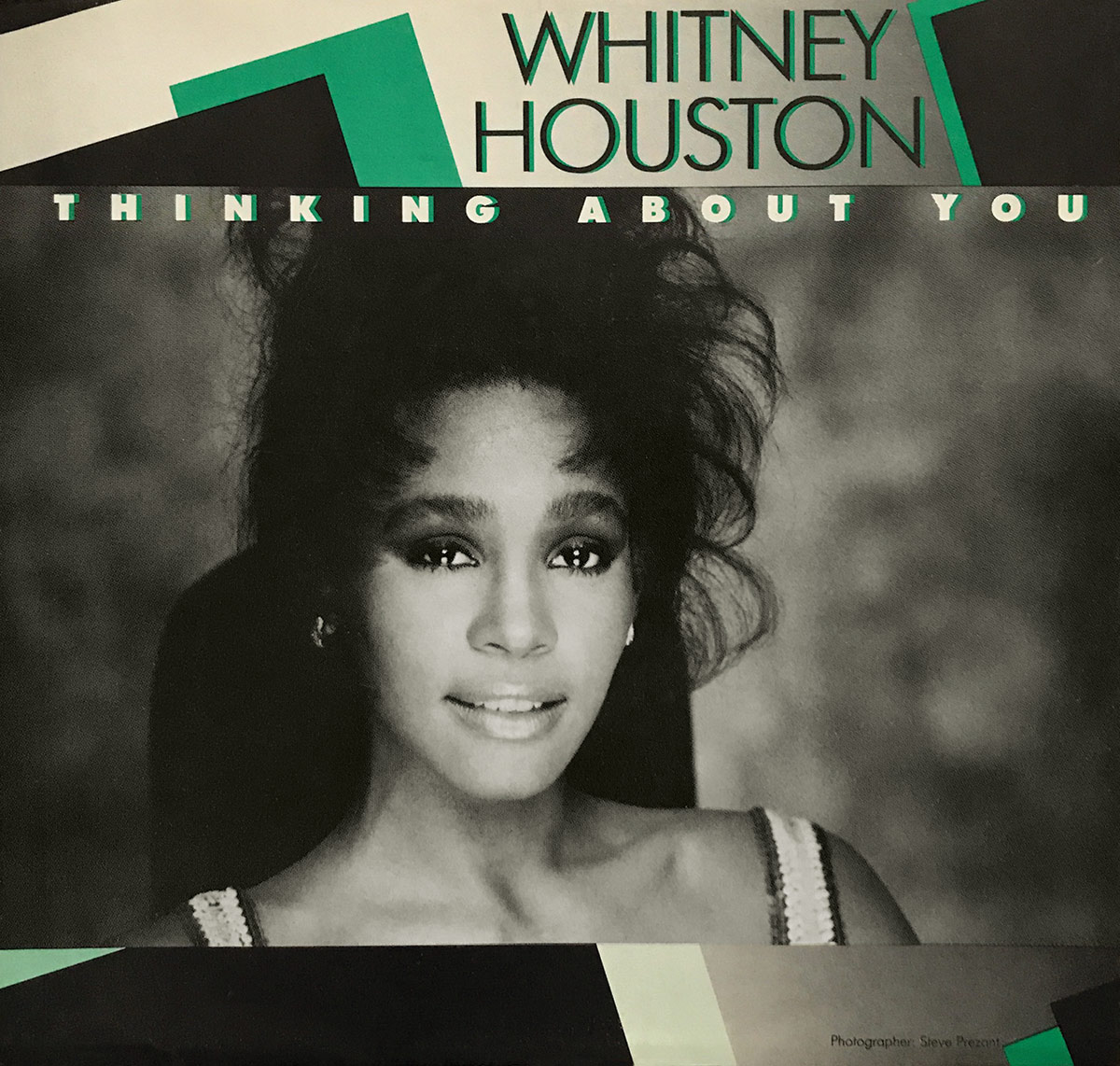 January 11, 1985 (38 years ago!) – “Thinking About You” was released as a single from Whitney’s debut album. Written by Kashif and LaLa, and produced by Kashif, the song peaked at #10 on the Billboard Hot R&B/Hip-Hop Songs chart. There was no music video for the song, and it is one of the few songs Whitney did not perform live.