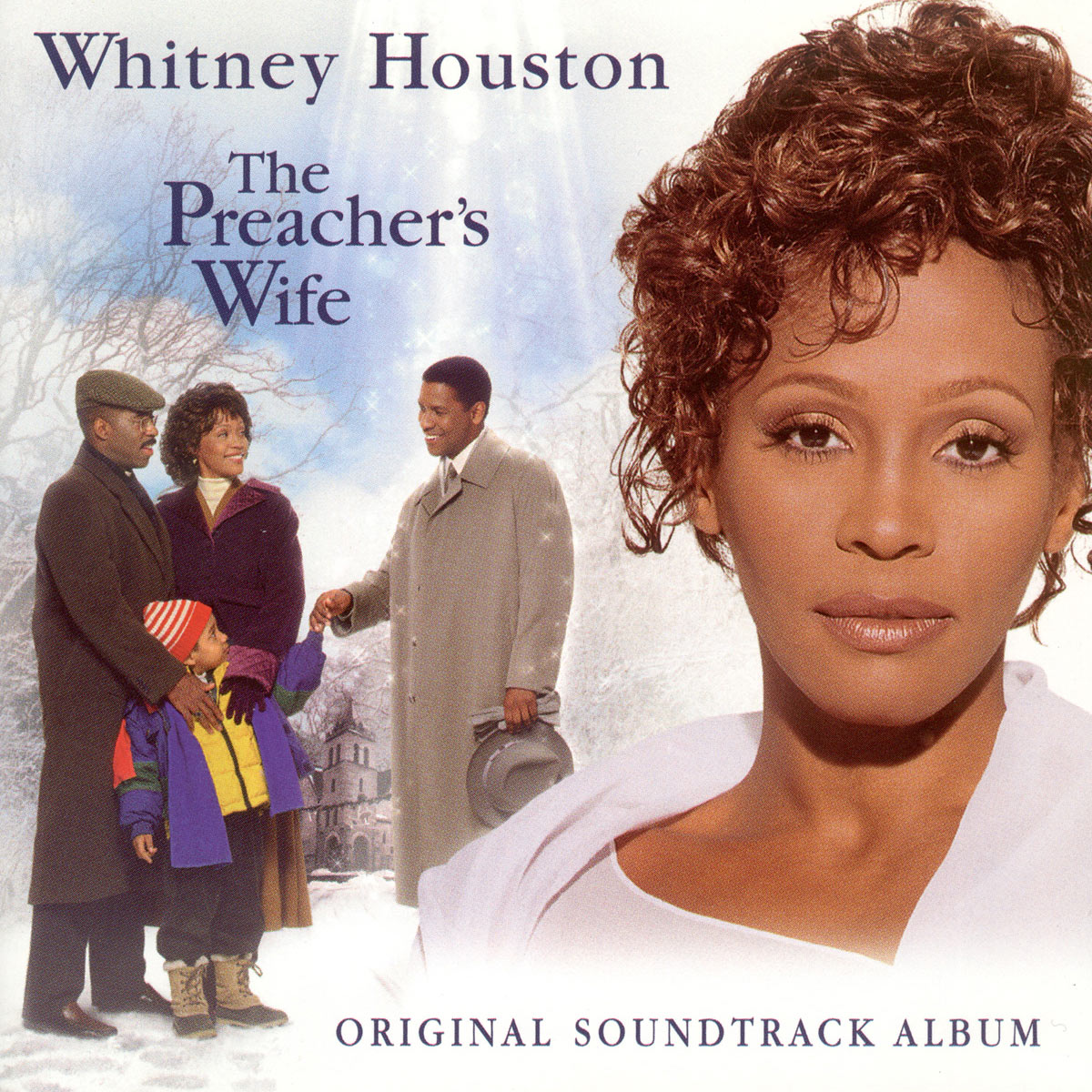 On November 26, 1996 (26 years ago today), The Preacher’s Wife: Original Soundtrack was released. Produced by Whitney along with Mervyn Warren, Babyface, David Foster and others, it is the biggest selling gospel album of all time. The album reached #1 on the Billboard Top R&B/Hip-Hop Albums chart and #3 on the Billboard 200 as well as spending 26 weeks at #1 on the Billboard Top Gospel Albums chart. The lead single “I Believe In You And Me” was nominated for a GRAMMY for Best Female R&B Vocal Performance and the soundtrack received a nomination for Best R&B Album.