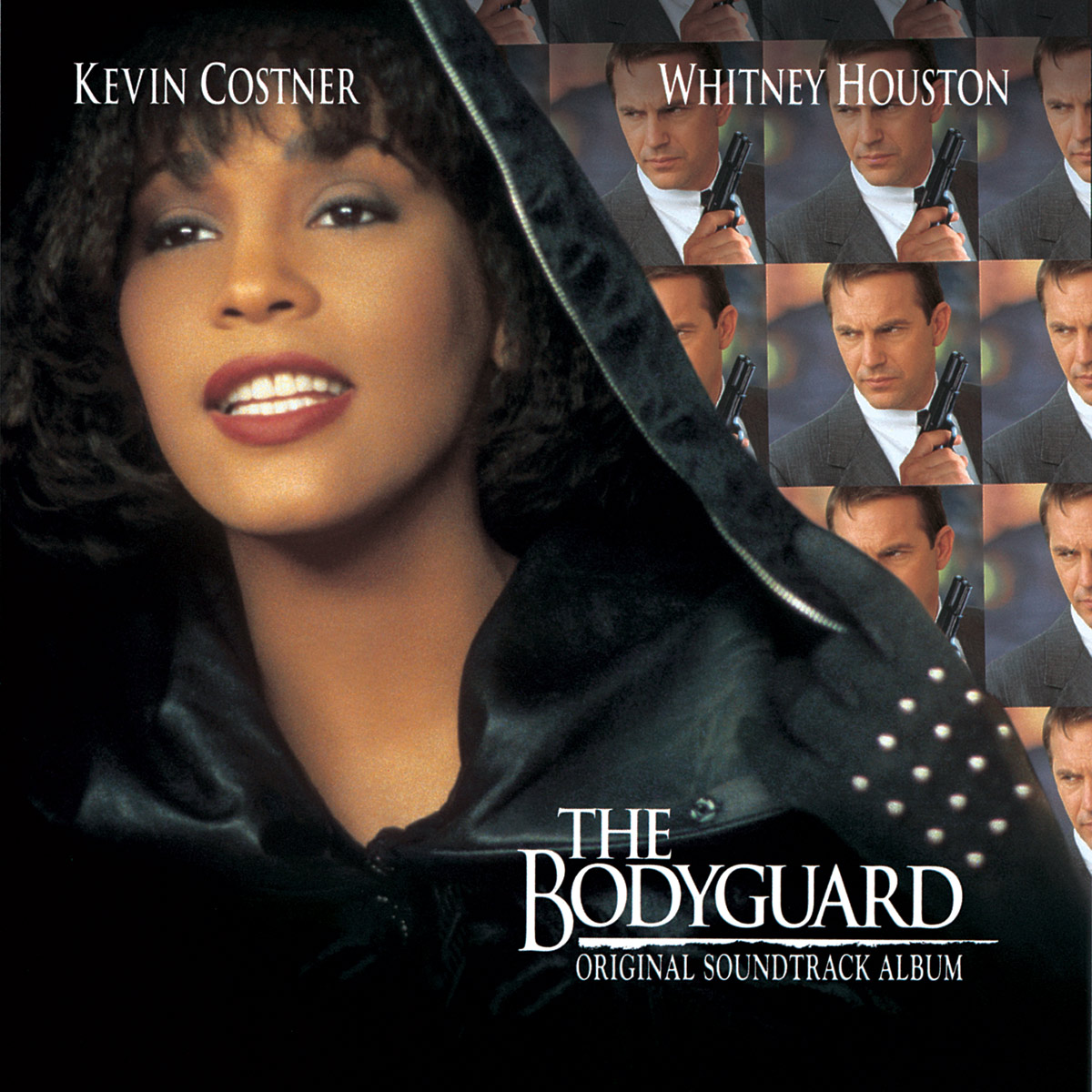 Tomorrow (November 17) is the 26th anniversary of the release by Arista Records of the soundtrack for The Bodyguard – a soundtrack (and film) that became a pinnacle of Whitney’s career at that time. The album was co-executive produced by Whitney and Clive Davis. By the time the soundtrack was released, Whitney’s version of “I Will Always Love You” had burst onto the charts where it would spend 14 weeks at #1 and became known as her “signature song.” To date, it is still the best-selling soundtrack of all time, beating out Saturday Night Fever, Titanic and others. It won the GRAMMY for Album of The Year and to date has sold more than 45 million copies worldwide. Last year, for the 25th anniversary (November 17, 2017), Sony released I Wish You Love: More From The Bodyguard featuring film and live recordings, including a rarely heard live version of “Run To You.”