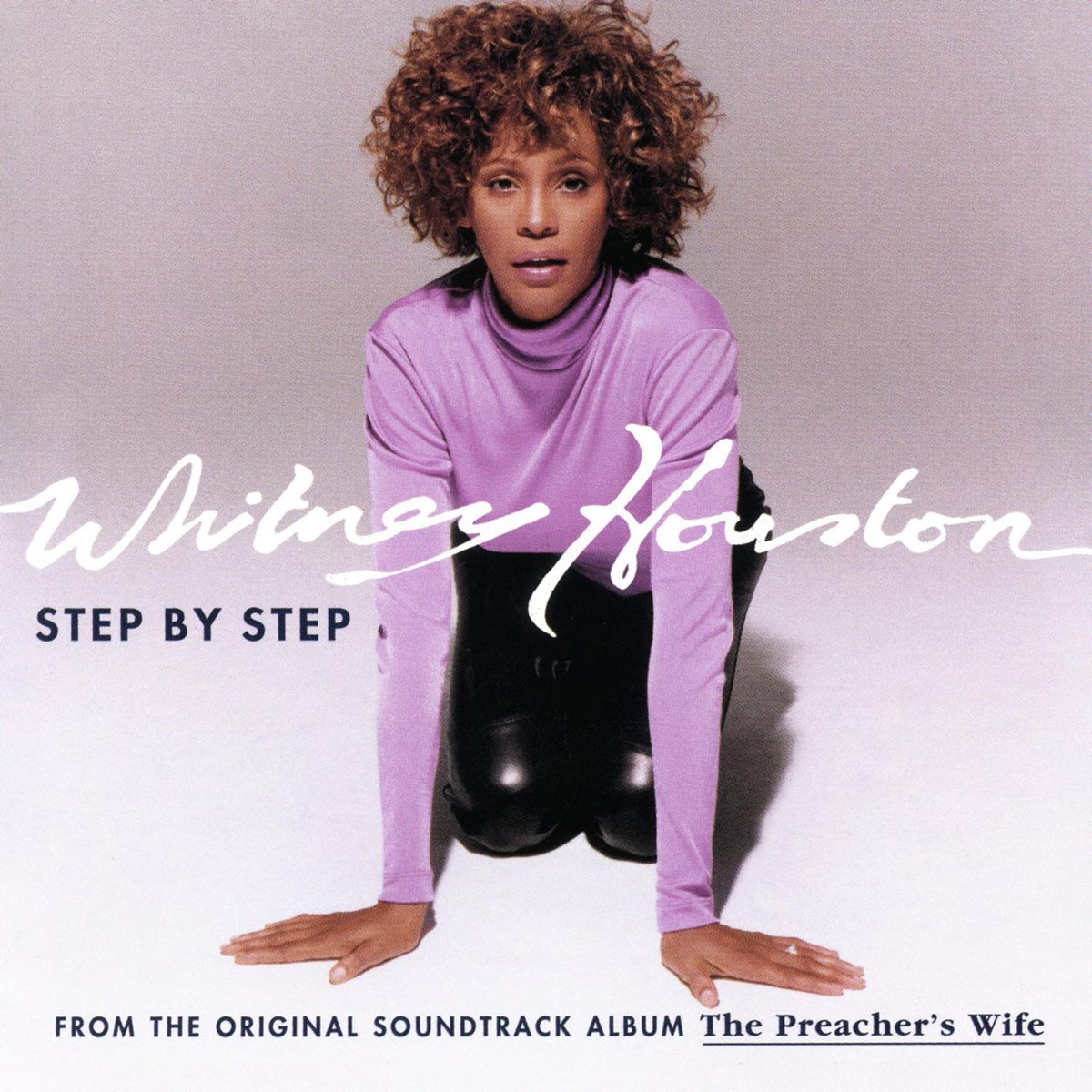 February 24, 1997 (25 years ago today!), “Step By Step” (the second single from The Preacher’s Wife soundtrack) was released as a single. The song was written by Annie Lennox who makes a surprise appearance on backing vocals. BET named it as #22 in their list of the Best Whitney Houston Songs and it reached #15 on the Billboard Hot 100. After its release, Whitney included the song on her tours including her HBO special, Classic Whitney: Live From Washington, D.C.