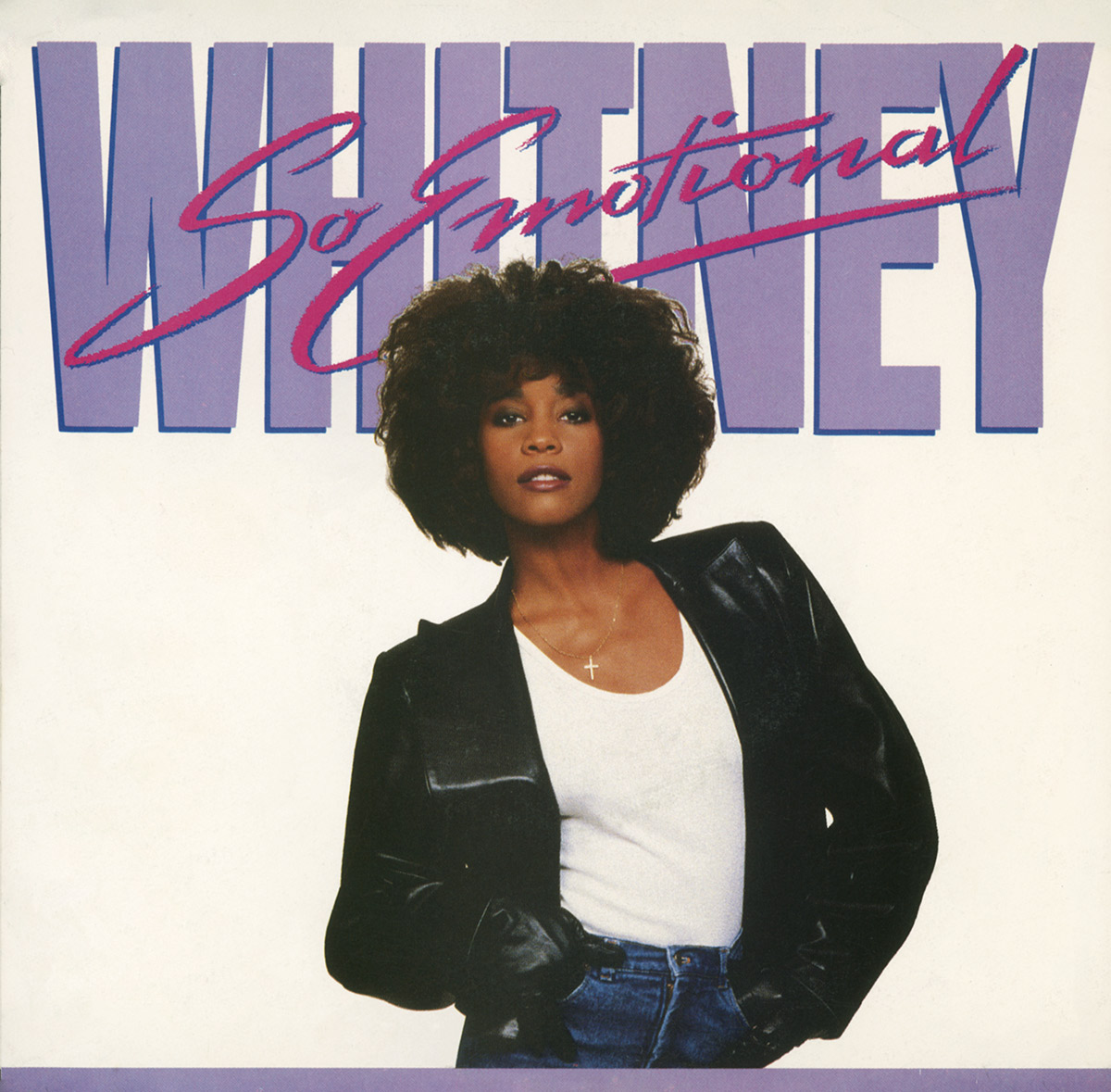 January 9, 1988 – “So Emotional,” the third single from Whitney’s second album, Whitney, hit #1 on the Billboard Hot 100 and #5 on the Billboard Hot R&B/Hip-Hop Songs chart. Produced by Narada Michael Walden, it became her sixth consecutive #1 single. Here is her performance of the song from 1996 in Brunei for the royal wedding of Princess Rashidah, the eldest daughter of the Sultan of Brunei.