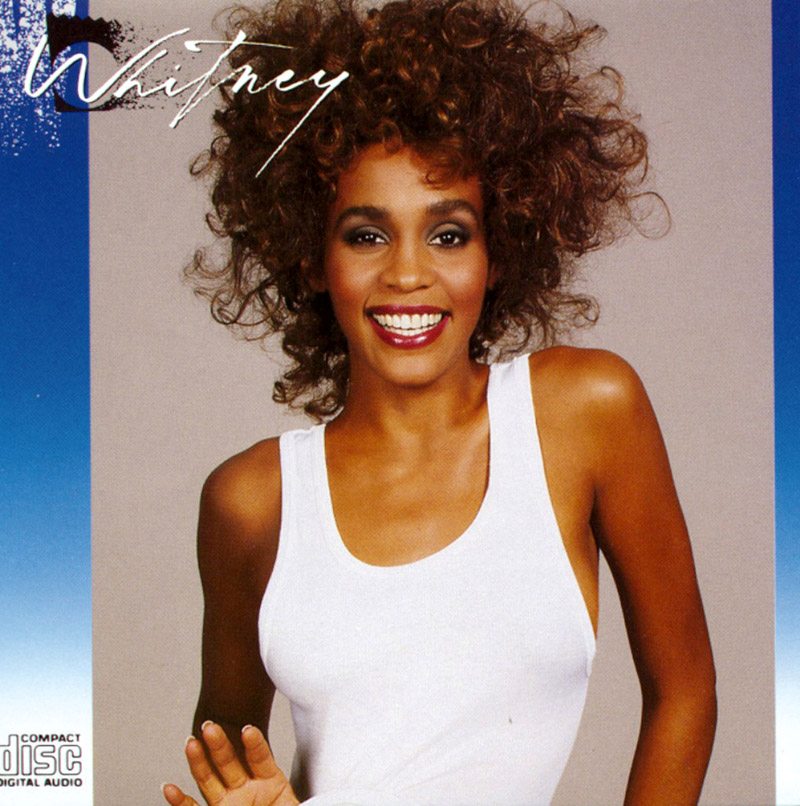 Yesterday was the 29th anniversary of the release of Whitney’s second studio album titled Whitney and released in the United States on June 2, 1987 by Arista Records as the follow-up to her best selling debut album, Whitney Houston. The album catapulted her to international fame. With this album, Houston set historic records on the charts. It debuted at number one on the Billboard 200 chart in the issue of June 27, 1987, becoming the first album by a female artist, and only the fifth album by a solo artist, to do so. The album remained at the top for 11 consecutive weeks, creating a record; the most cumulative weeks (25 weeks) at number one on the albums chart by a female artist during the 1980s.

Its first four singles – “I Wanna Dance with Somebody (Who Loves Me),” “Didn’t We Almost Have It All,” “So Emotional” and “Where Do Broken Hearts Go” – all peaked at number one on the Billboard Hot 100 chart, making her the first female artist to achieve that feat. At the 30th Grammy Awards of 1988, the album received three nominations including Album of the Year, and winning her second Grammy, “Best Pop Vocal Performance, Female” for “I Wanna Dance with Somebody (Who Loves Me).” The album has sold over 25 million copies worldwide.