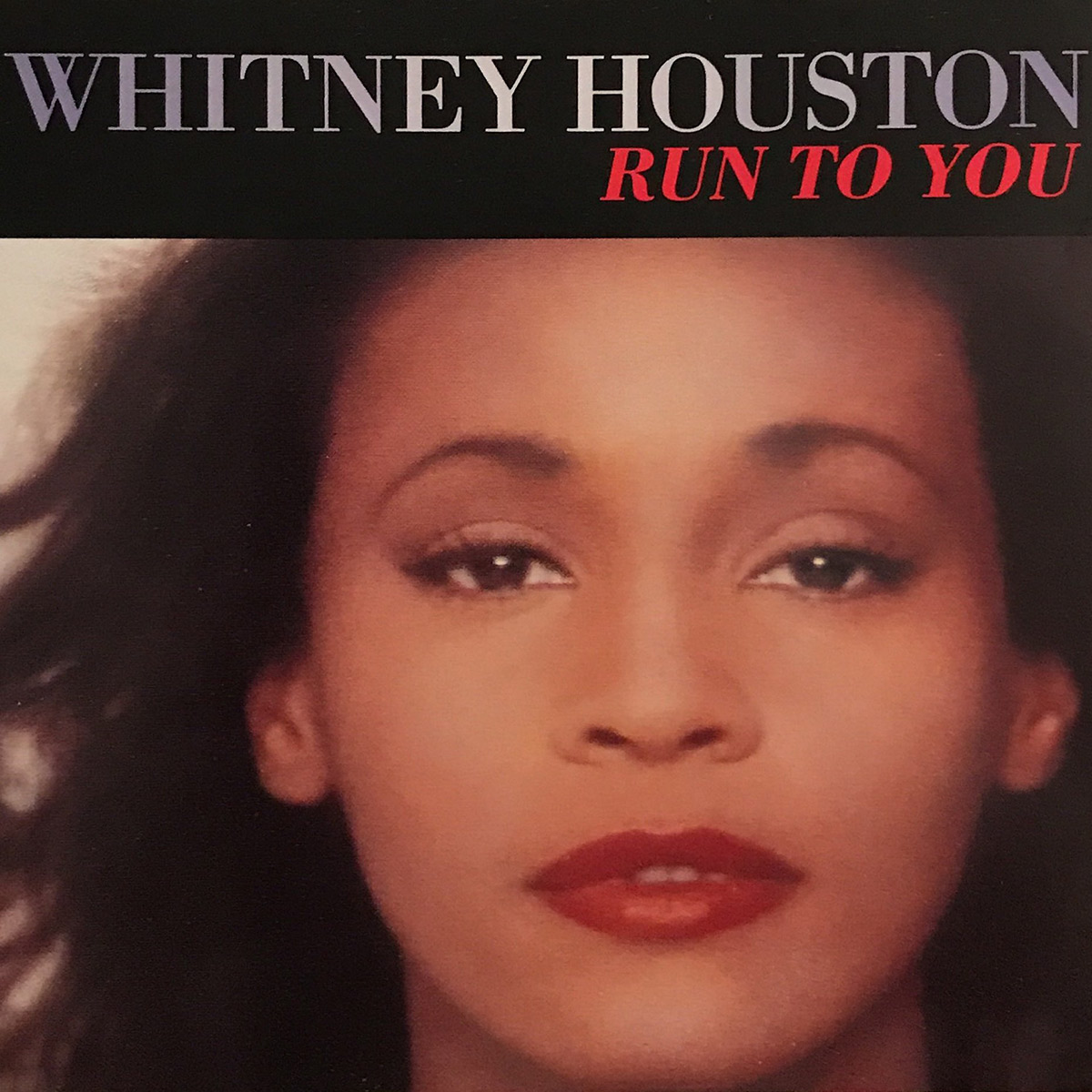 On June 21, 1993, “Run To You” was released as a single from The Bodyguard: Original Soundtrack Album. Written by Jud Friedman (who plays keyboards on the track) and Allan Rich and produced by David Foster, the song had moderate single sales because so many people had already bought the album by then. Originally a breakup song, Jud and Allan had reworked the lyrics to make it a love song.

Whitney performed the song only on select dates on her Bodyguard World Tour, including Earl’s Court in London and Radio City in New York. In November 2017, Sony Legacy issued the 25th Anniversary album including a live version of the song. In 2001, Christina Aguilera paid tribute to Whitney by performing the song for her idol at the BET Awards where Whitney was honored with a Lifetime Achievement Award. Here is Christina’s performance as well.