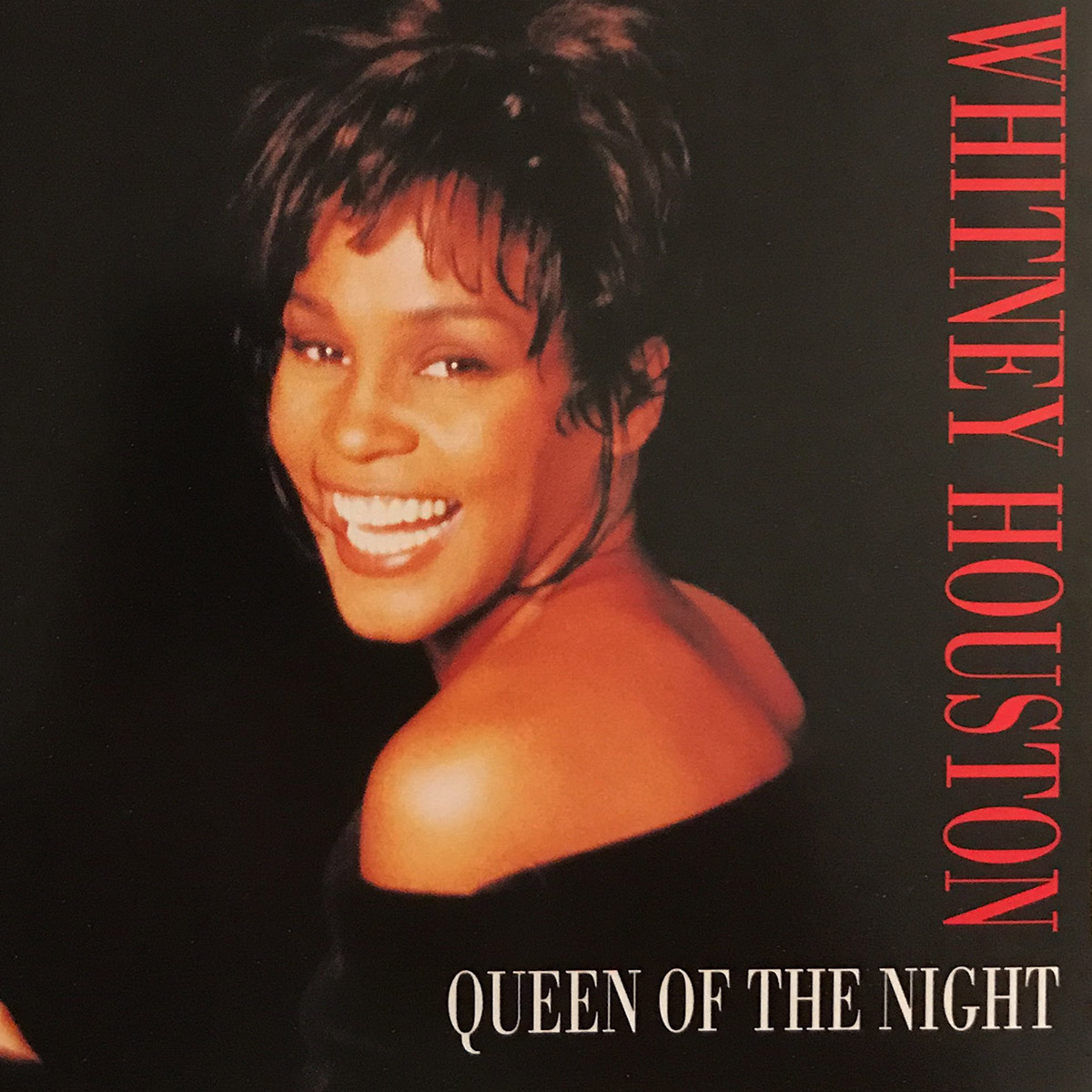 On January 29, 1994, “Queen Of The Night” from The Bodyguard soundtrack hit #1 on the Billboard Dance Club Songs chart. This uptempo hard rock number, co-written by Whitney (and produced by L.A. Reid and Babyface), was the fifth and final single released from the soundtrack. The music video is the full performance from the film.