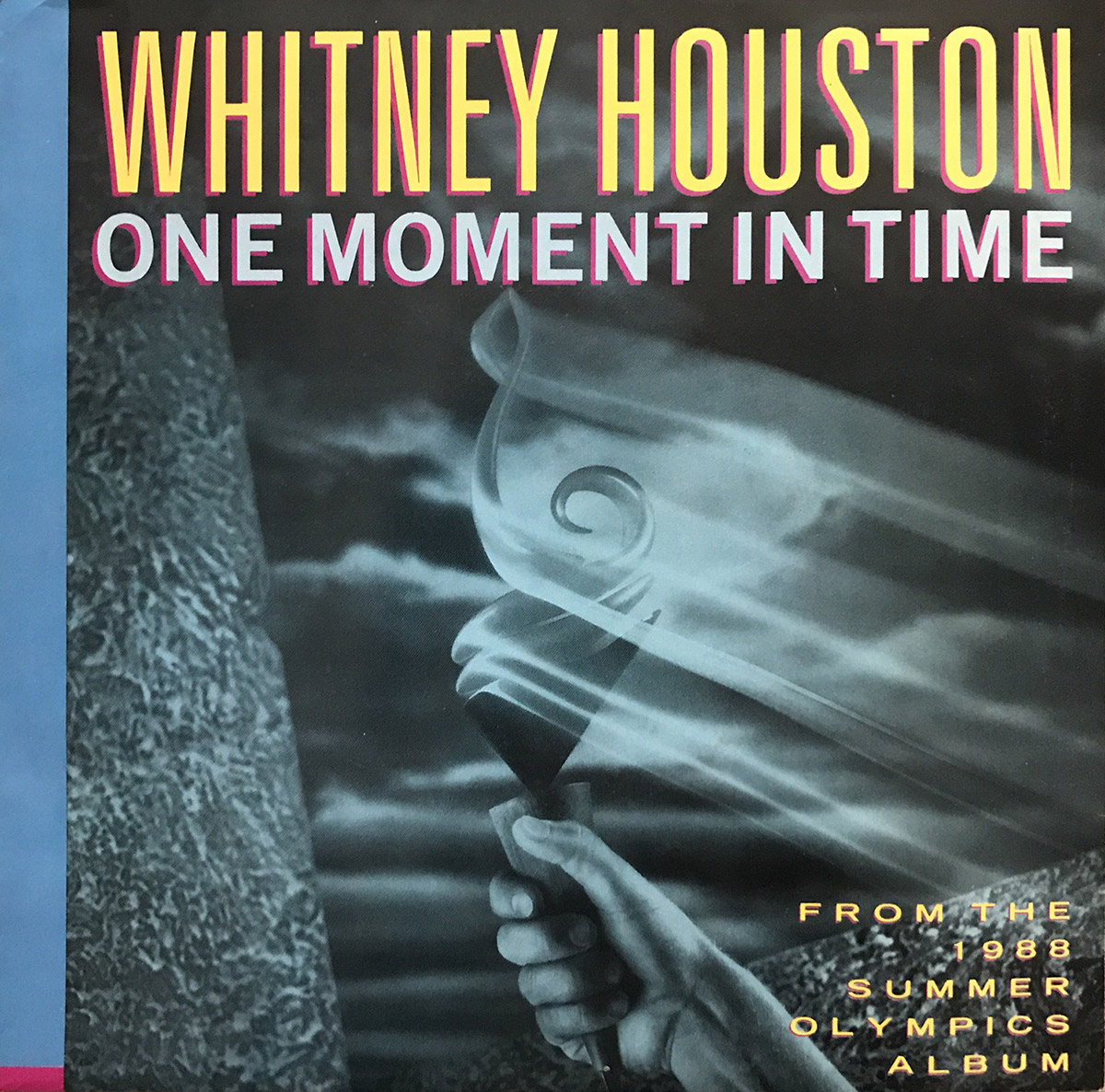 August 27, 1988 – “One Moment In Time” was released as the first single from the compilation album 1988 Summer Olympics Album: One Moment In Time, the soundtrack to the games. Produced by Narada Michael Walden, the song reached #5 on the Billboard Hot 100 and was later included on Whitney: The Greatest Hits as well as The Ultimate Collection and I Will Always Love You: The Best Of Whitney Houston. Here is her performance from November 1989 for Sammy Davis, Jr.’s 60th Anniversary Celebration.