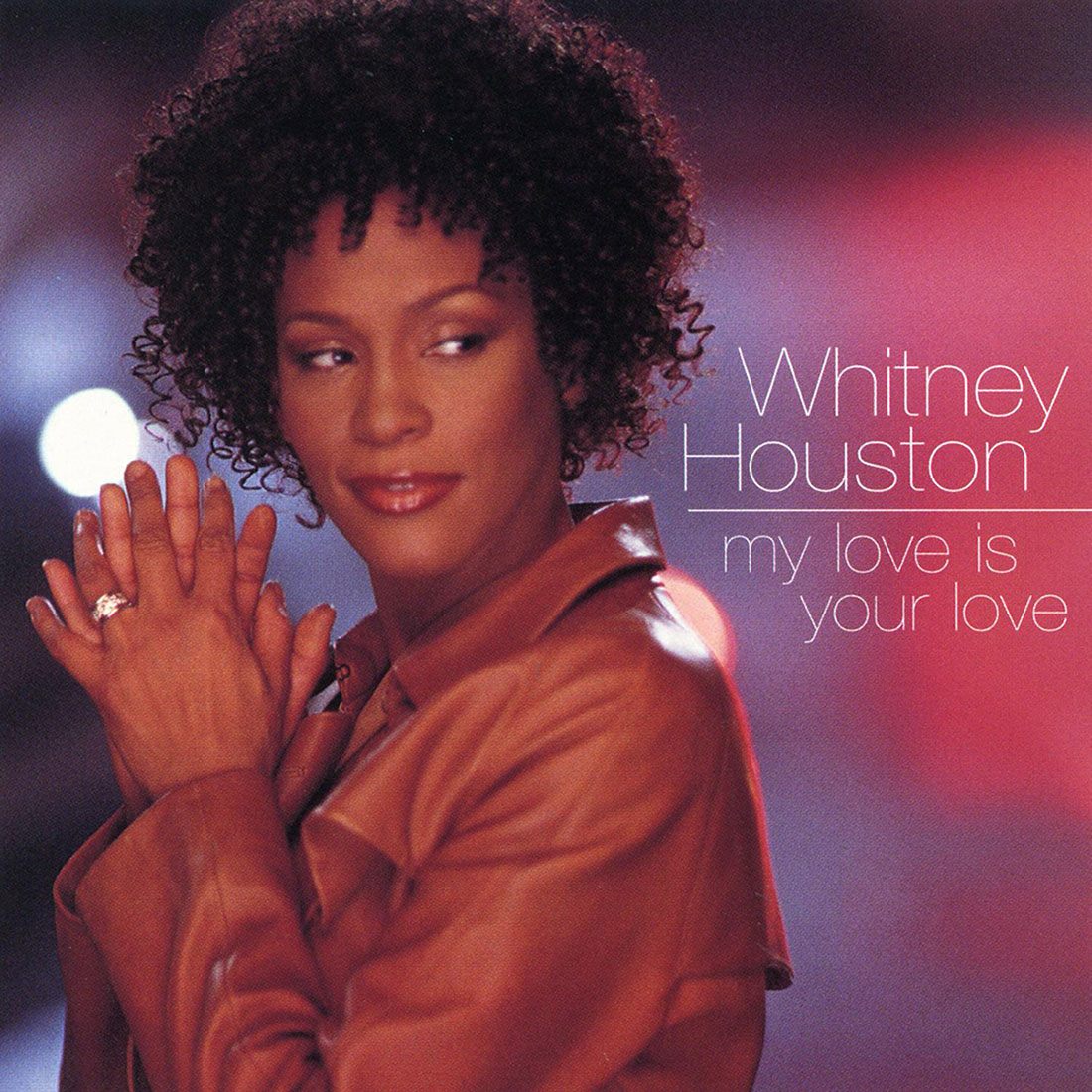 August 1999 (23 years ago) – “My Love Is Your Love” hit #1 on the Billboard Dance Club Songs chart. Written and produced by Wyclef Jean and Jerry Duplessis, it was the fourth single from Whitney’s album of the same name. Along with the original version by Wyclef Jean which was reggae-influenced, a dance remix version was released by Jonathan Peters. It was played as the final song in the 2021 series finale of FX TV show, “Pose.”