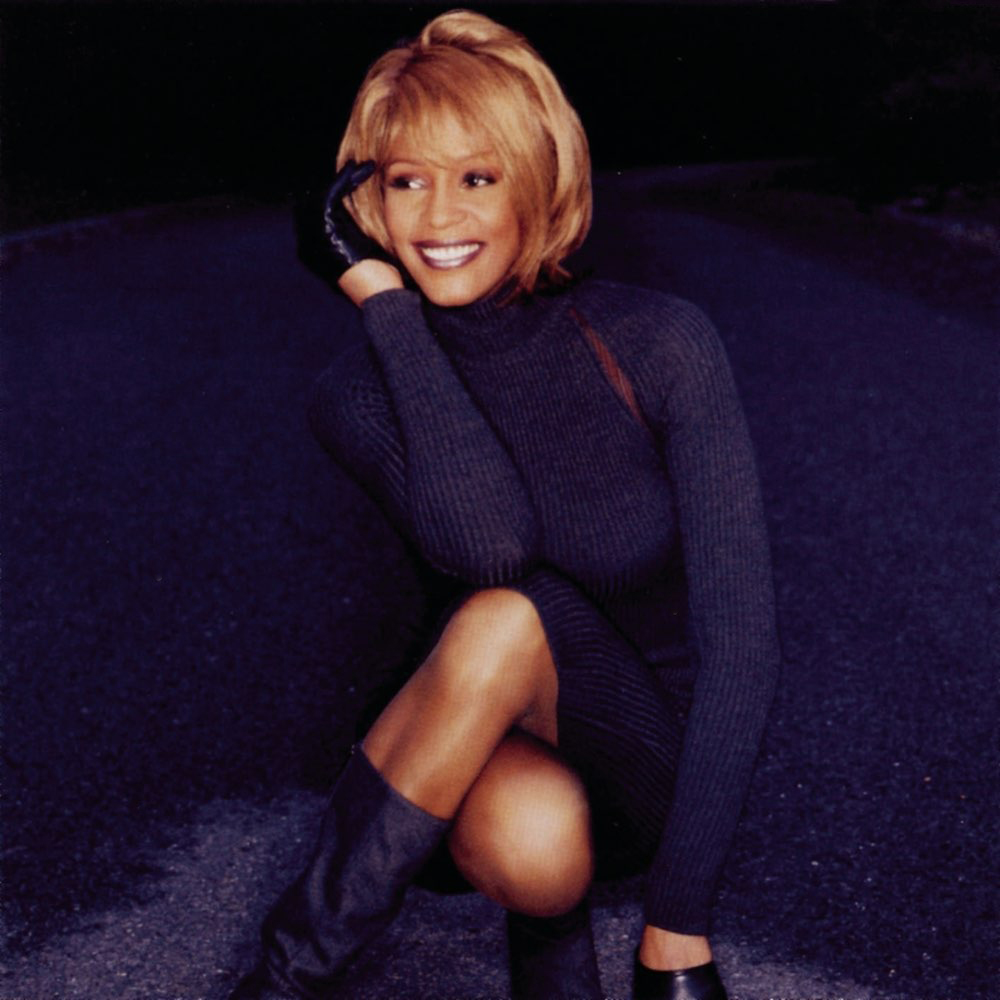 November 1998 – Whitney’s album My Love Is Your Love was released by Arista Records. This was Whitney’s first non-soundtrack album in eight years and was recorded in only six weeks.

Whitney collaborated with hip-hop producers and songwriters and the album garnered some of the best critical reaction of her career. It sold more than 10 million copies worldwide, received 6 GRAMMY nominations, and won for Best Female R&B Vocal Performance for “It’s Not Right But It’s Okay.”

Billboard called the album “a tour de force that showcases her strengths in a wide array of musical genres from pop to R&B to gospel to dance.”