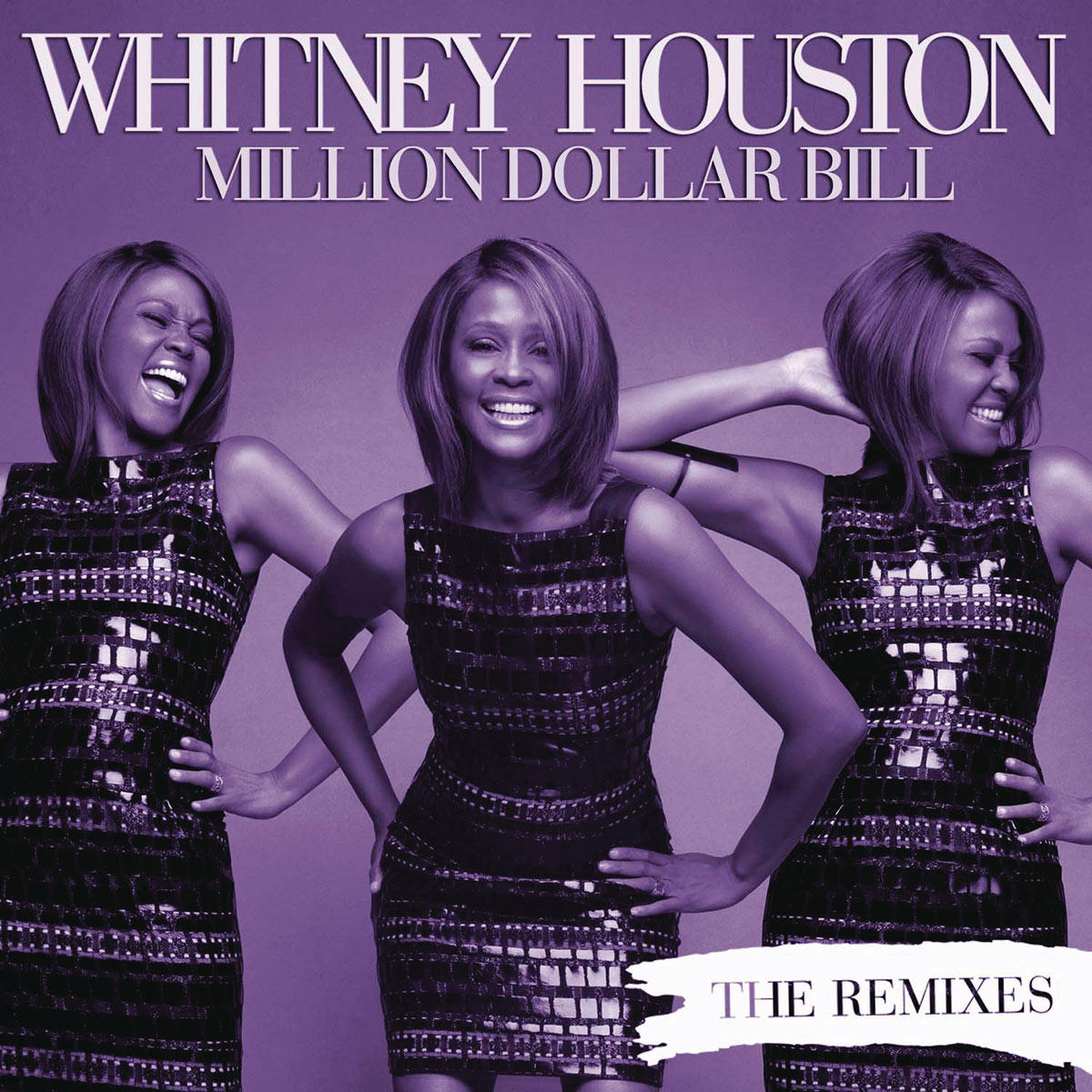 December 19, 2009 (13 years ago) – “Million Dollar Bill” peaked at #16 on the Billboard Hot R&B/Hip-Hop Songs chart. It was the lead single worldwide from Whitney’s seventh and last studio album, I Look To You. The song was written and produced by Alicia Keys and her husband Swizz Beatz. Watch Whitney’s performance from French TV Show Le Grand Journal in 2009.