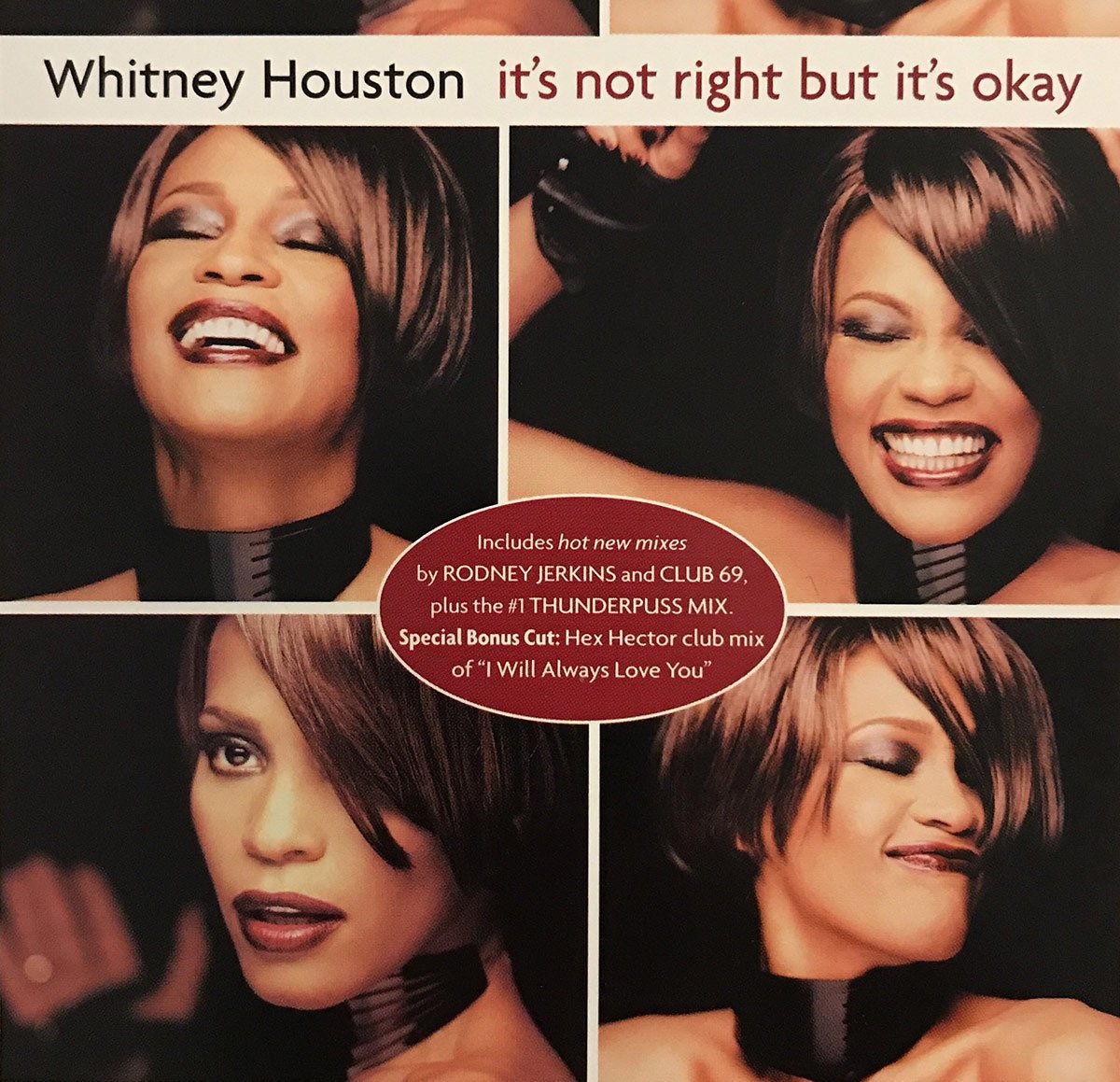 January 25, 1999 (24 years ago today) – “It’s Not Right But It’s Okay” was released as the third single from Whitney’s My Love Is Your Love album. Written by Rodney Jerkins, Fred Jerkins III, LaShawn Daniels, Isaac Phillips and Toni Estes and produced by Rodney Jerkins (Darkchild), it became an anthem for those on the way out of relationships. The song had several incredible remixes including the Thunderpuss Mix, which received the bulk of radio airplay and became a huge club hit. “It’s Not Right But It’s Okay” earned Whitney a GRAMMY for Best Female R&B Vocal Performance in 2000. The music video is recreated by Naomi Ackie in the Whitney biopic I Wanna Dance with Somebody — currently in theaters.