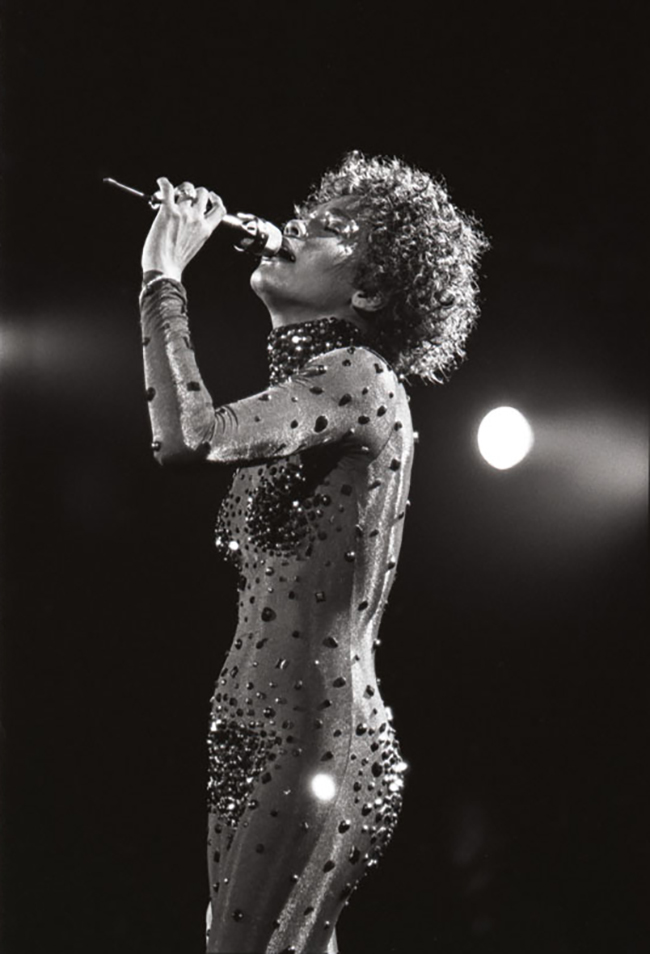 On March 14, 1991, Whitney began her I’m Your Baby Tonight World Tour at Yokohama Arena in Japan. The tour would continue for most of 1991, playing dates in the U.S. that spring and summer and ending in Paris in early October of that year. This was in support of the album by the same name, and on this tour, Whitney expanded her staging from previous tours.