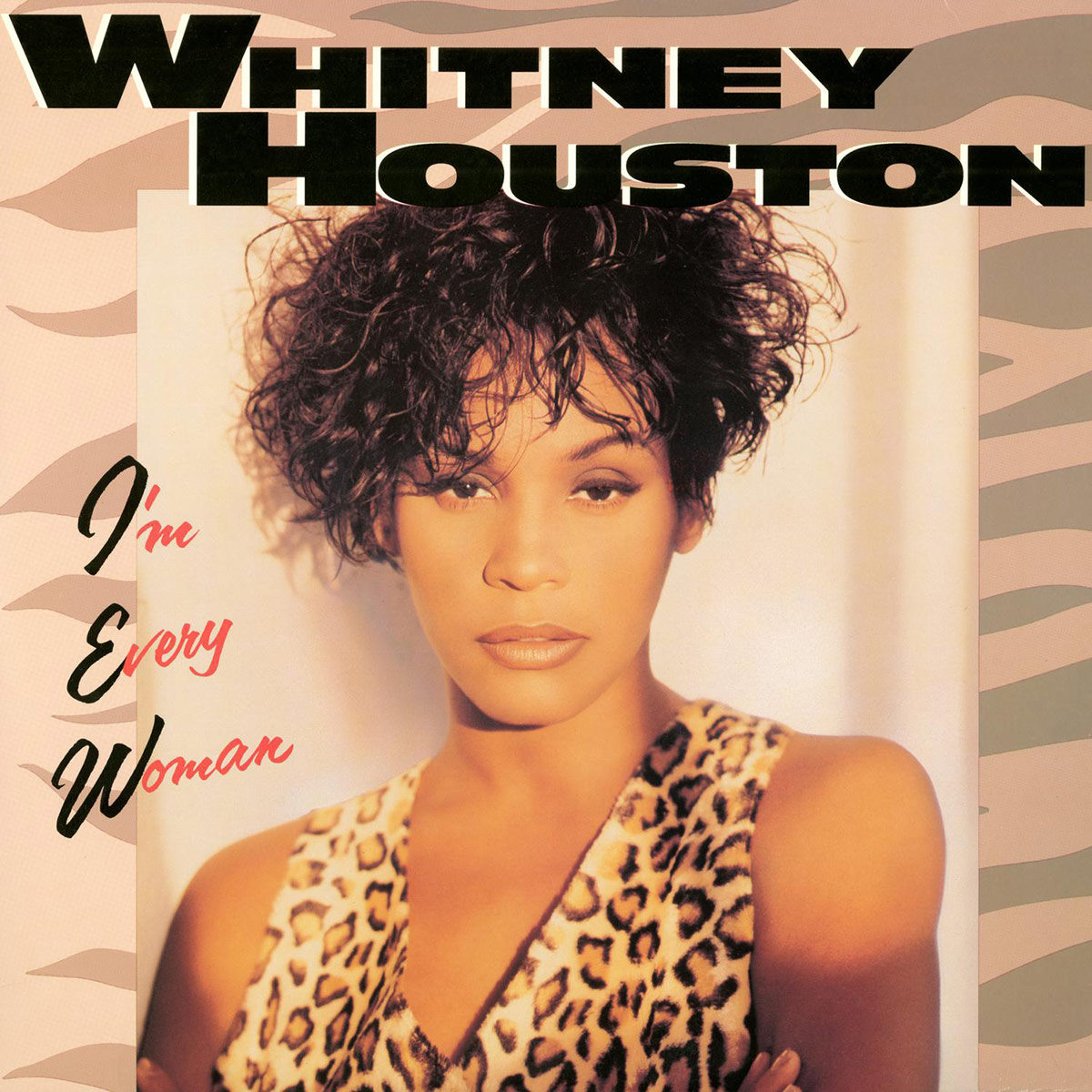 January 1993 – “I’m Every Woman” was released as the second single from The Bodyguard soundtrack. Written by Ashford and Simpson and originally recorded by Chaka Khan, Whitney’s version was produced by Narada Michael Walden with additional remix production by Clivillés & Cole. As a tribute to Khan, Whitney gave her a shoutout at the end of the song.
﻿
﻿The single was a huge hit, peaking at #4 on the Billboard Hot 100, at #1 on the Dance Club Songs chart, and at #5 on the Hot R&B/Hip-Hop Songs chart. The music video was directed by Randee St. Nicholas in New York City and Whitney was very pregnant at the time.