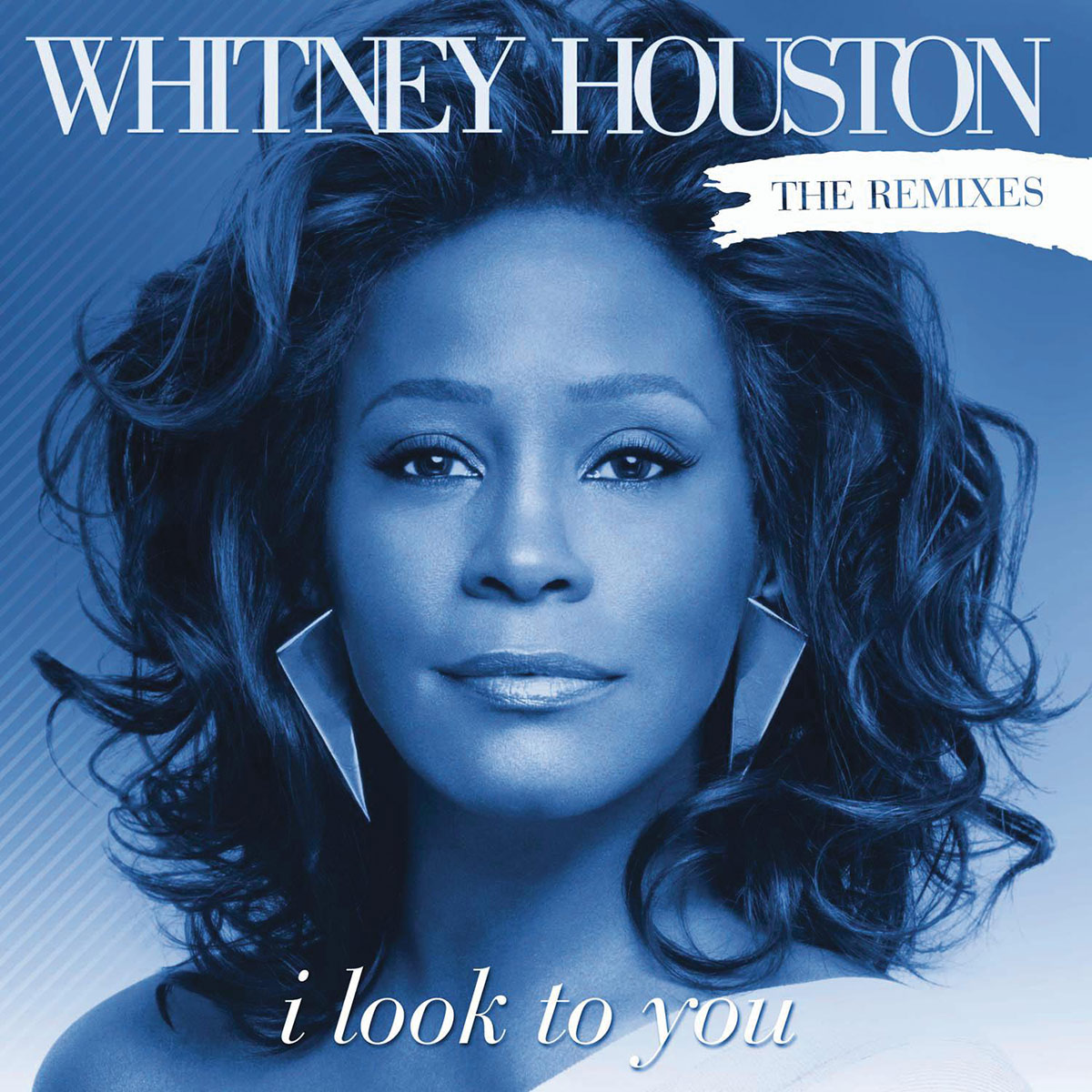 August 22, 2009 – “I Look To You” (from the album of the same name) hit #19 on the Billboard Hot R&B/Hip-Hop Songs chart. Billboard wrote that her performance is “both vulnerable and in control” adding that “the minimalist production, which features a lone, sullen piano and soft synths, exists purely to cushion Houston’s moving vocal performance.” Whitney performed the song on Good Morning America, as well as Wetten Dass in Germany, and later with Kim Burrell on BET Celebration of Gospel.