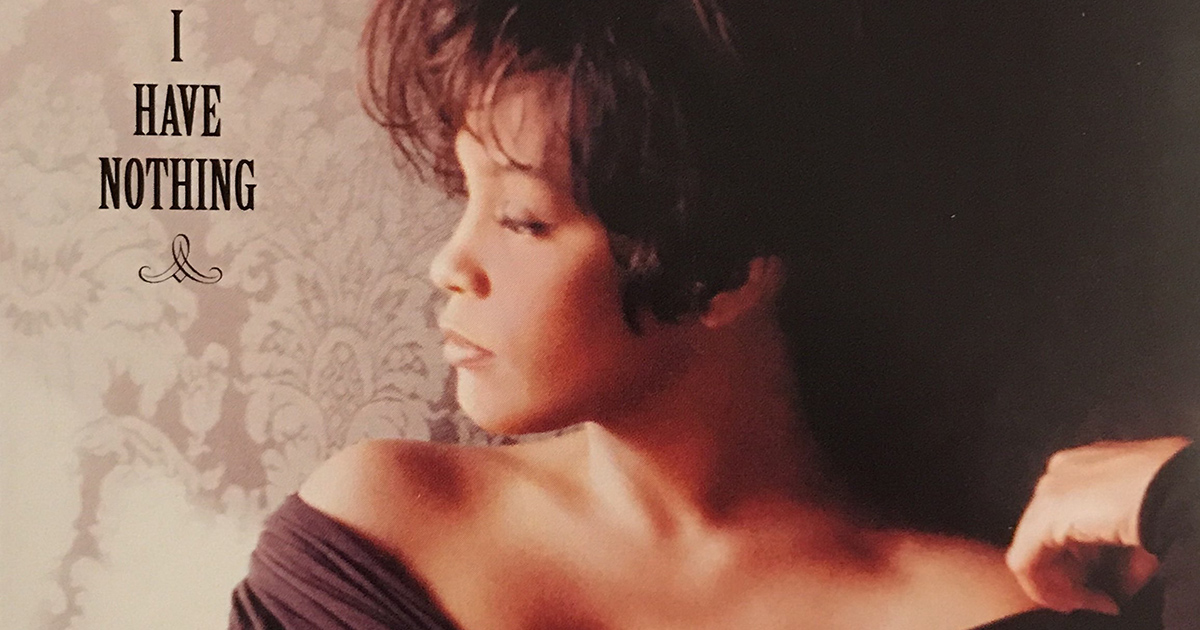 February 20, 1993 – “I Have Nothing” was released as the third single from The Bodyguard: Original Soundtrack Album. The song was written by David Foster and Linda Thompson and produced by Foster. After the back-to-back successes of “I Will Always Love You” and “I’m Every Woman,” the song became another worldwide hit for Whitney. It also became another milestone for her in Billboard chart history —- making Whitney the first artist to have three songs in the Top 11 on the Hot 100 in the same week since SoundScan launched in 1991.

“I Have Nothing” was nominated for Best Original Song at the 65th Academy Awards, Best Song Written Specifically for a Motion Picture or For Television at the 36th Annual GRAMMY Awards and Best R&B Single, Female at the 1994 Soul Train Awards. She performed the song many times on tour and famously it was part of her iconic 10-minute medley at the 21st Annual American Music Awards. Watch the music video in HD: