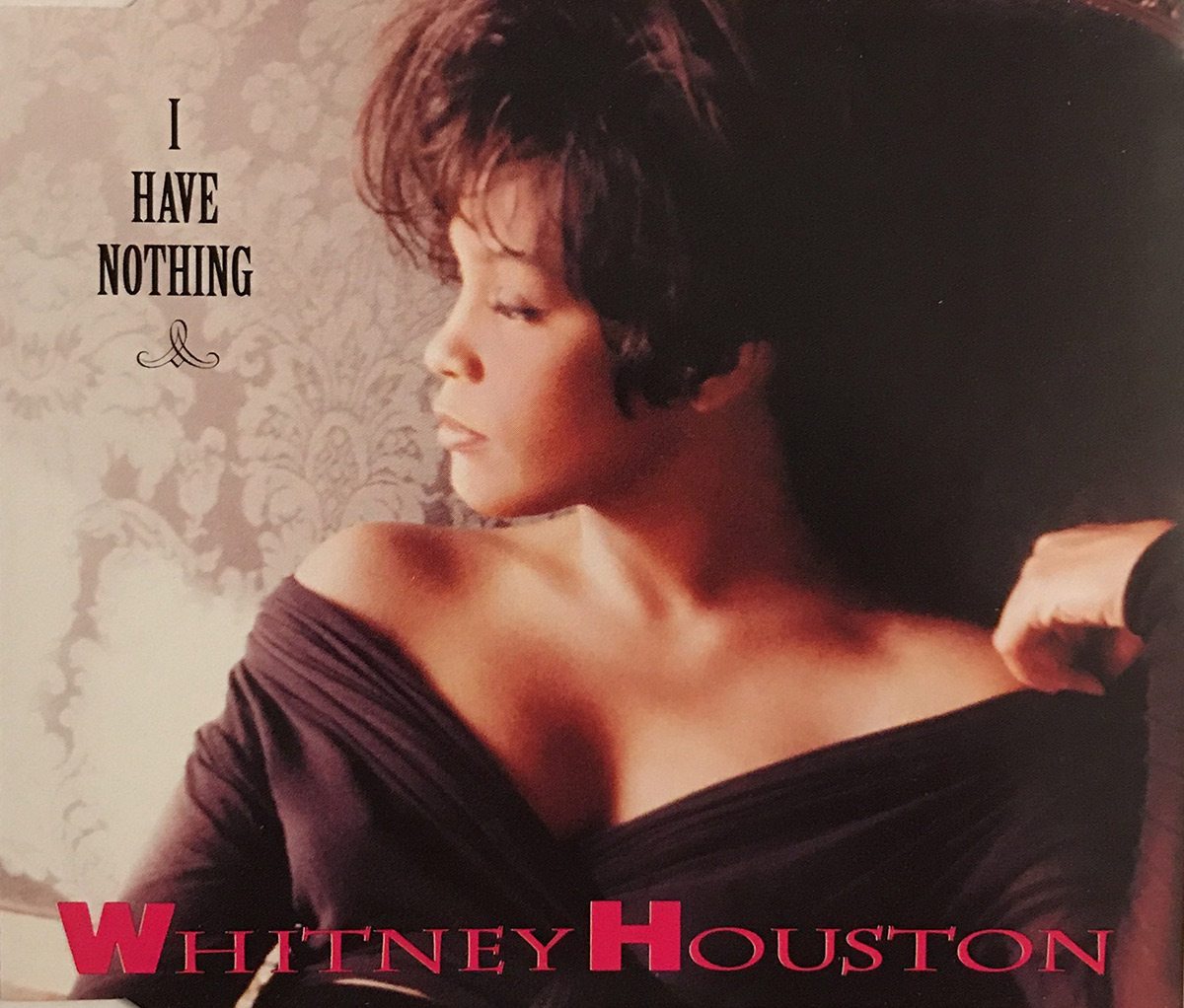 February 20, 1993 – “I Have Nothing” was released as a single from The Bodyguard soundtrack on the heels of the success of “I Will Always Love You” and “I’m Every Woman.” The song was written by David Foster and Linda Thompson and produced by Foster. The single became a huge hit worldwide and received nominations at the Academy Awards for Best Original Song and at the Soul Train Music Awards for Best R&B Single, Female. Whitney performed the song many times on her Bodyguard World Tour and on several TV shows, including her iconic medley at the American Music Awards in 1994.