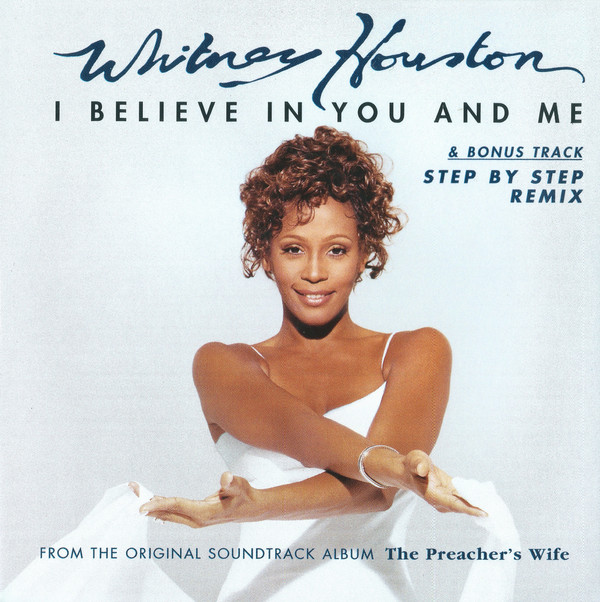 On February 1, 1997 (25 years ago) “I Believe In You And Me” from The Preacher’s Wife peaked at #4 on the Billboard Hot 100. There were two versions, one produced by Mervyn Warren for the film, and the other by David Foster for the single. Here is Whitney performing the song on The National Lottery show in the UK.