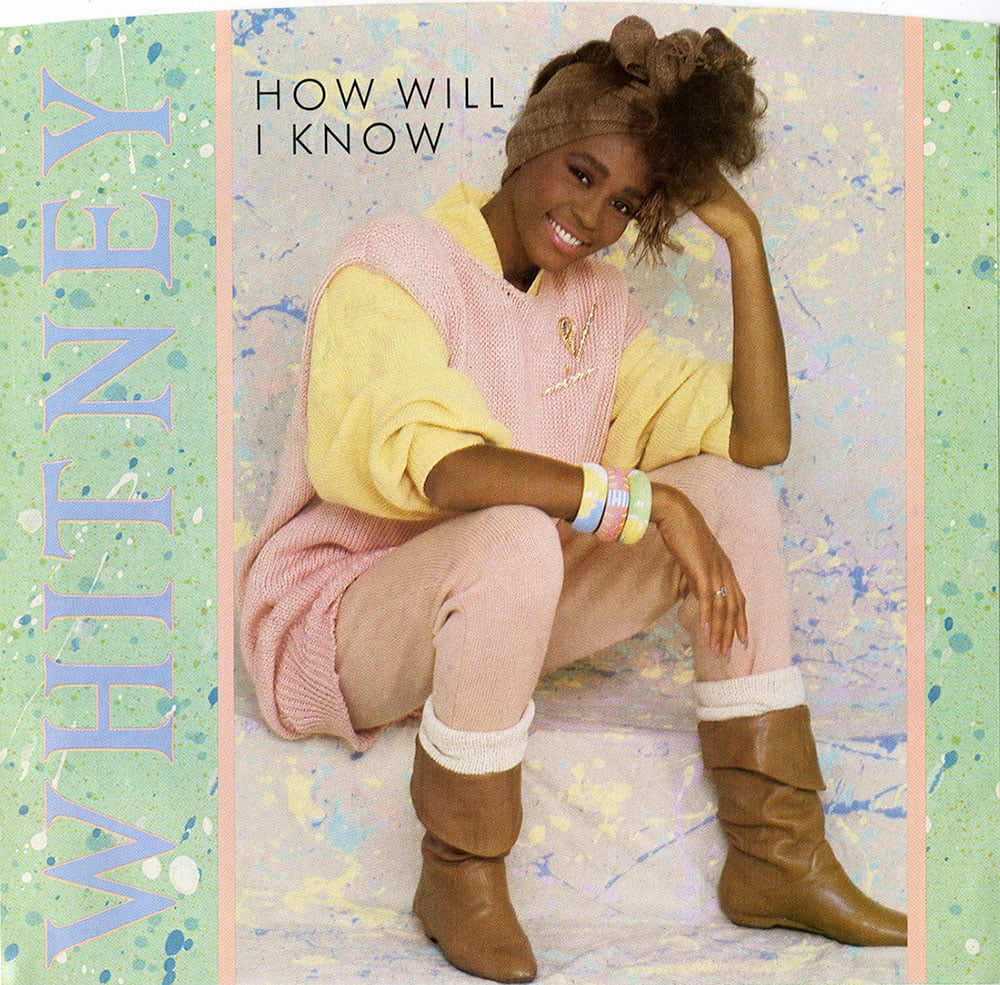 February 15, 1986 – “How Will I Know” hit #1 on Billboard‘s Hot 100 and Adult Contemporary charts! It later also hit #1 on the Billboard Hot R&B/Hip-Hop Singles chart. The song was the third single from Whitney’s debut album and became her second #1 Hot 100 single — part of a run that would extend to a record-setting seven consecutive #1 hits. The music video gave Whitney exposure to MTV, where it ended up winning Best Female Video. Here is Whitney’s performance of the song from her Welcome Home Heroes HBO special.