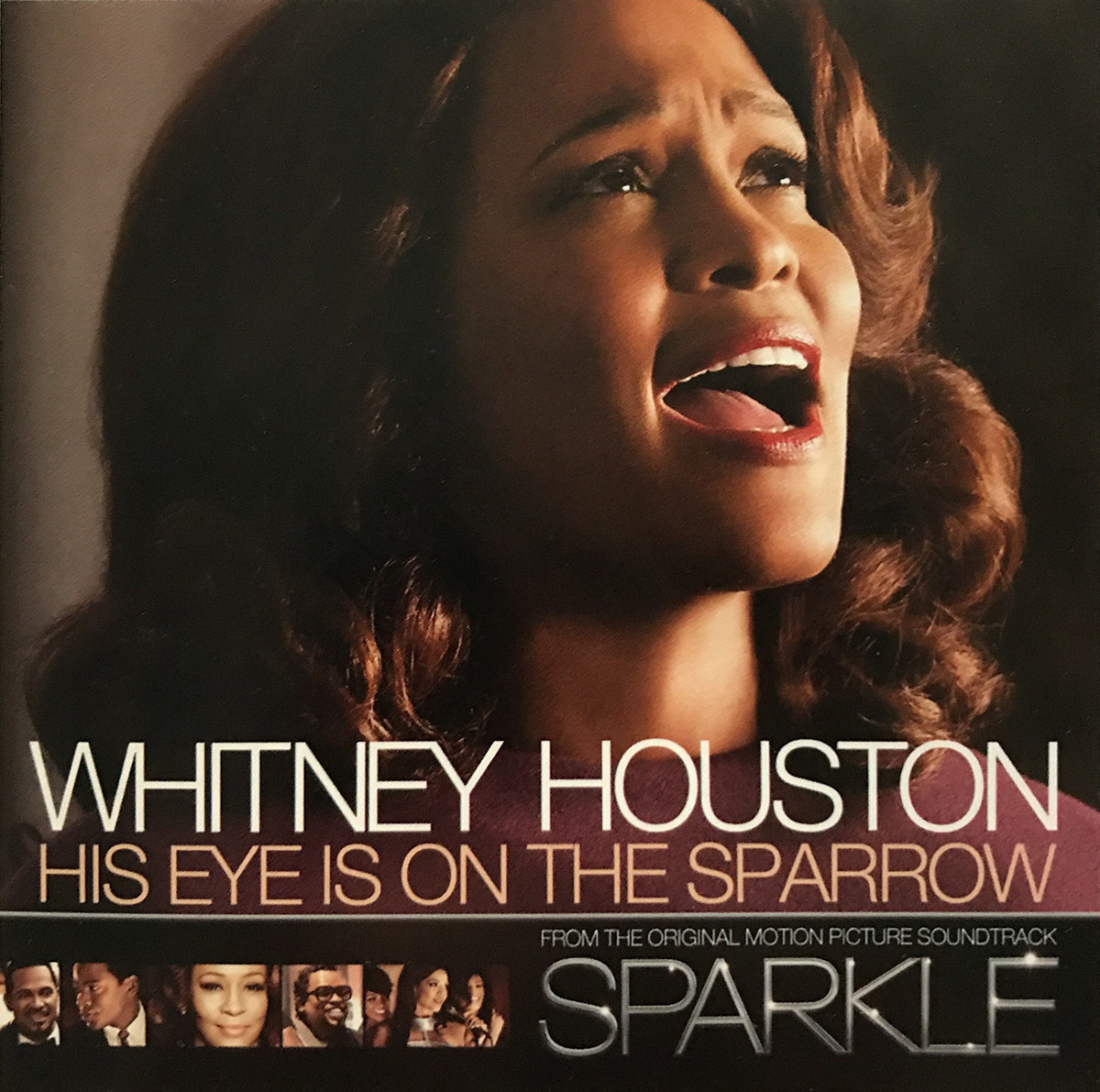 On June 8, 2012 (eight years ago today) Whitney’s moving version of “His Eye Is On The Sparrow” from the soundtrack for the film Sparkle was released as a single by RCA Records. This gospel hymn was written in 1905 by Civilla D. Martin and Charles H. Gabriel based on scriptures and had previously been sung by artists including Ethel Waters and Mahalia Jackson.