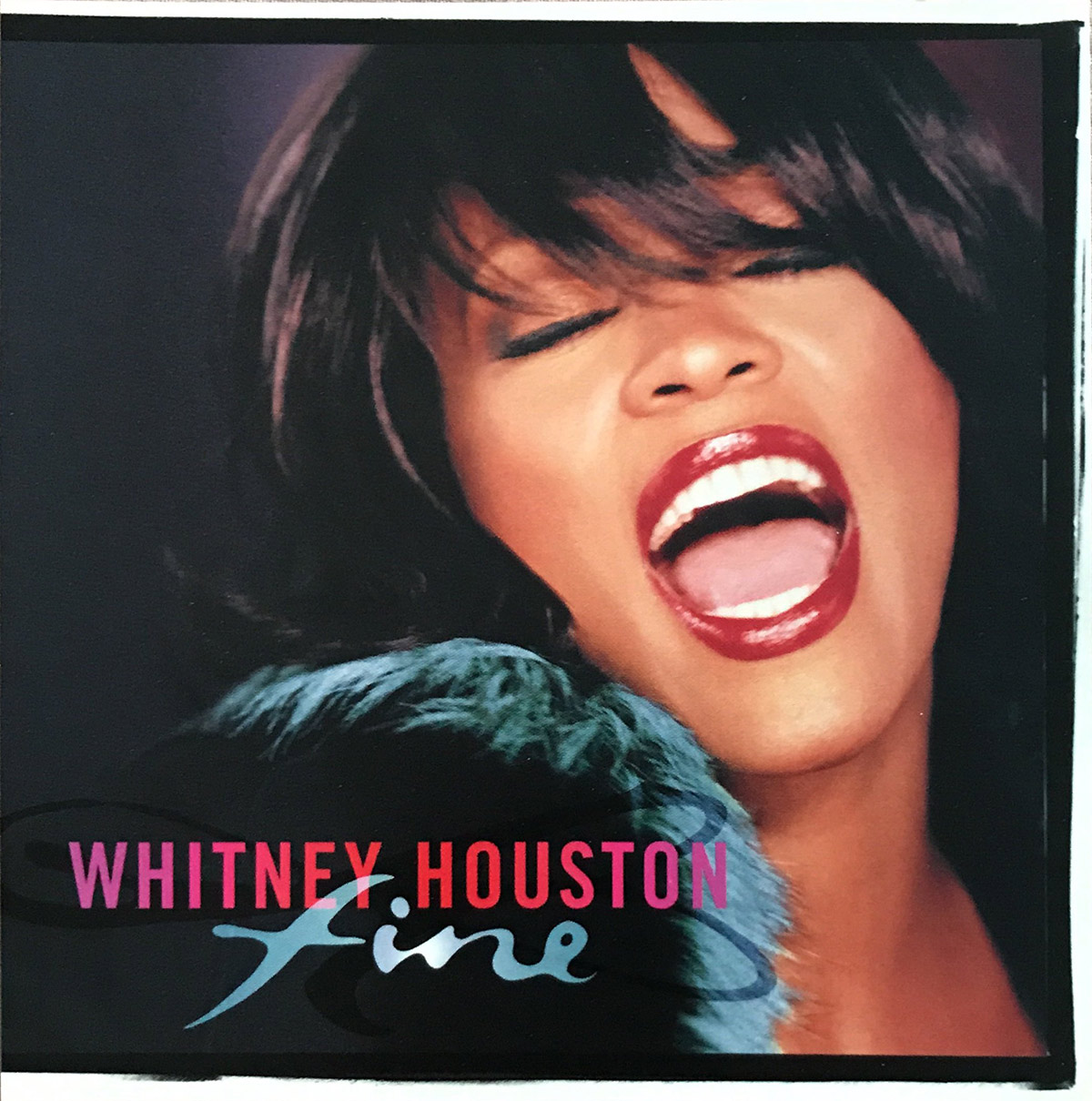 October 28, 2000 (22 years ago) – “Fine,” the fourth single from Whitney: The Greatest Hits, peaked at #51 on the Billboard Hot R&B/Hip-Hop Songs chart. The critical reception was mostly positive with publications like Billboard writing, “Fine” is “perhaps her most convincing crack at urbanized pop music to date. [Houston] seems to have eased into the chilled soul that propels a street-wise track.” The music video was shot on a rooftop in the middle of Midtown in New York City.