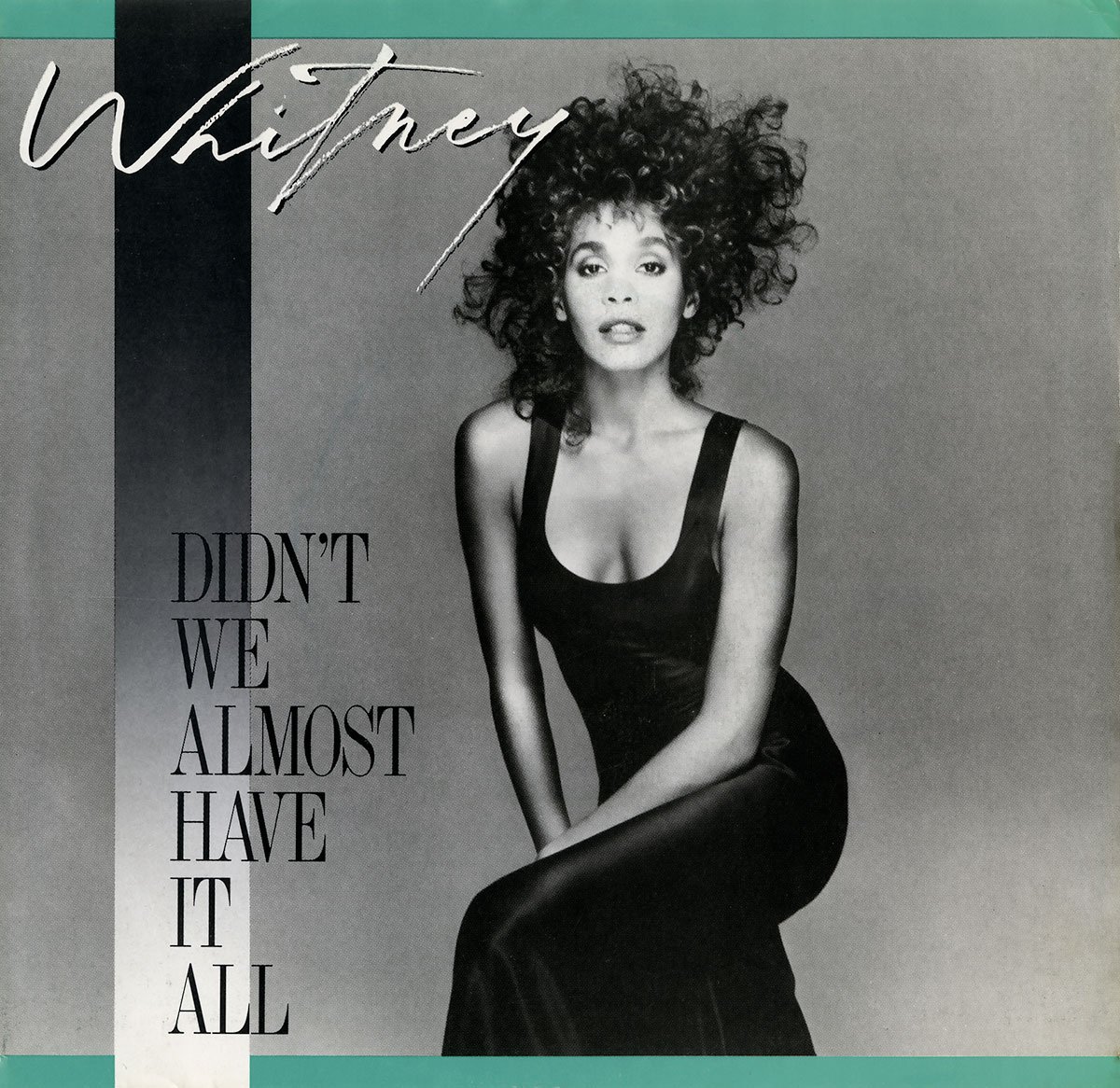 “Didn’t We Almost Have It All” hit #1 on the Billboard Adult Contemporary chart 31 years ago this week and reached #1 on the Billboard Hot 100 for two weeks from September 26-October 3, making it her fifth consecutive #1 single. It was the second single from her second album and was written by Michael Masser and Will Jennings. Here is her performance of the song from her Welcome Home Heroes HBO special in 1991.