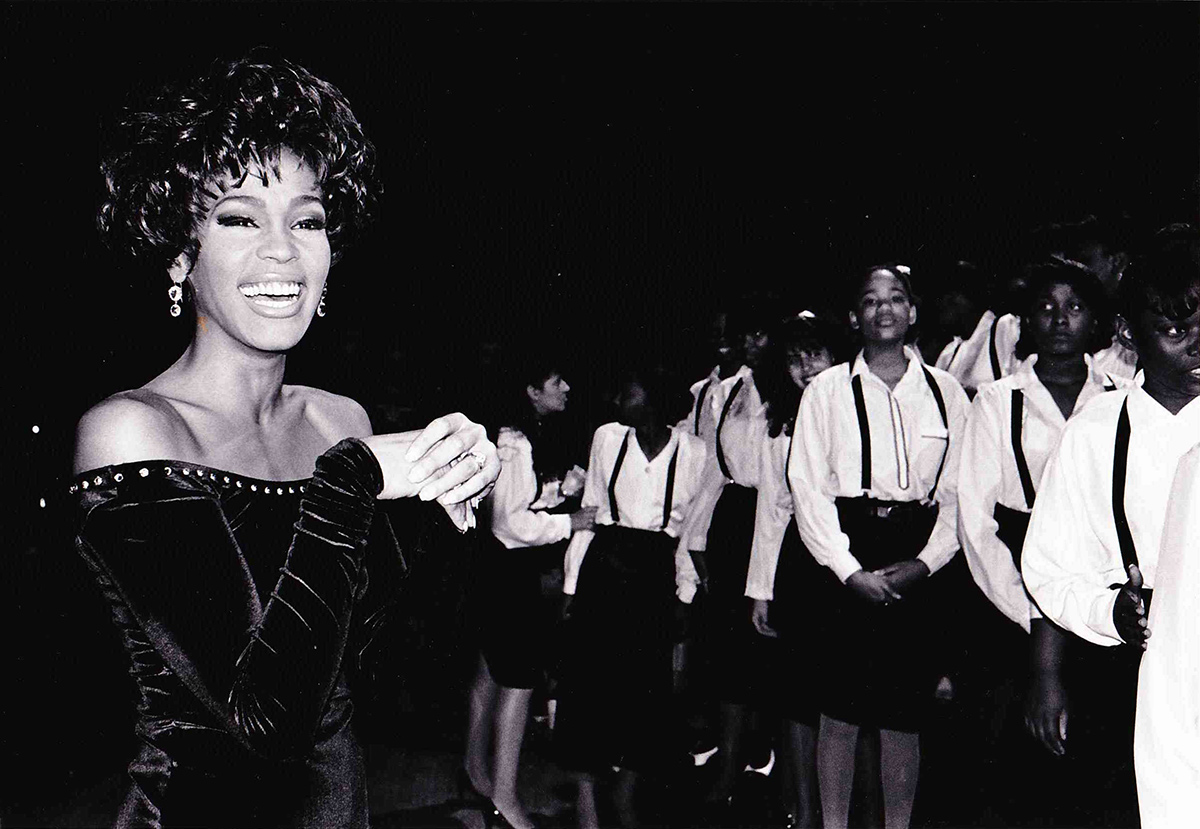 February 16, 1991 – “All The Man That I Need” reached #1 on the Billboard Adult Contemporary chart. The song was the second single from Whitney’s I’m Your Baby Tonight album and was produced by Narada Michael Walden. Billboard called it a “shimmering jazz- and gospel-inflected ballad.” The song received several nominations, including Best Pop Vocal Performance, Female at the 34th GRAMMYs and Best R&B/Soul Single, Female at the 6th Soul Train Music Awards. This photo is from the music video shoot.