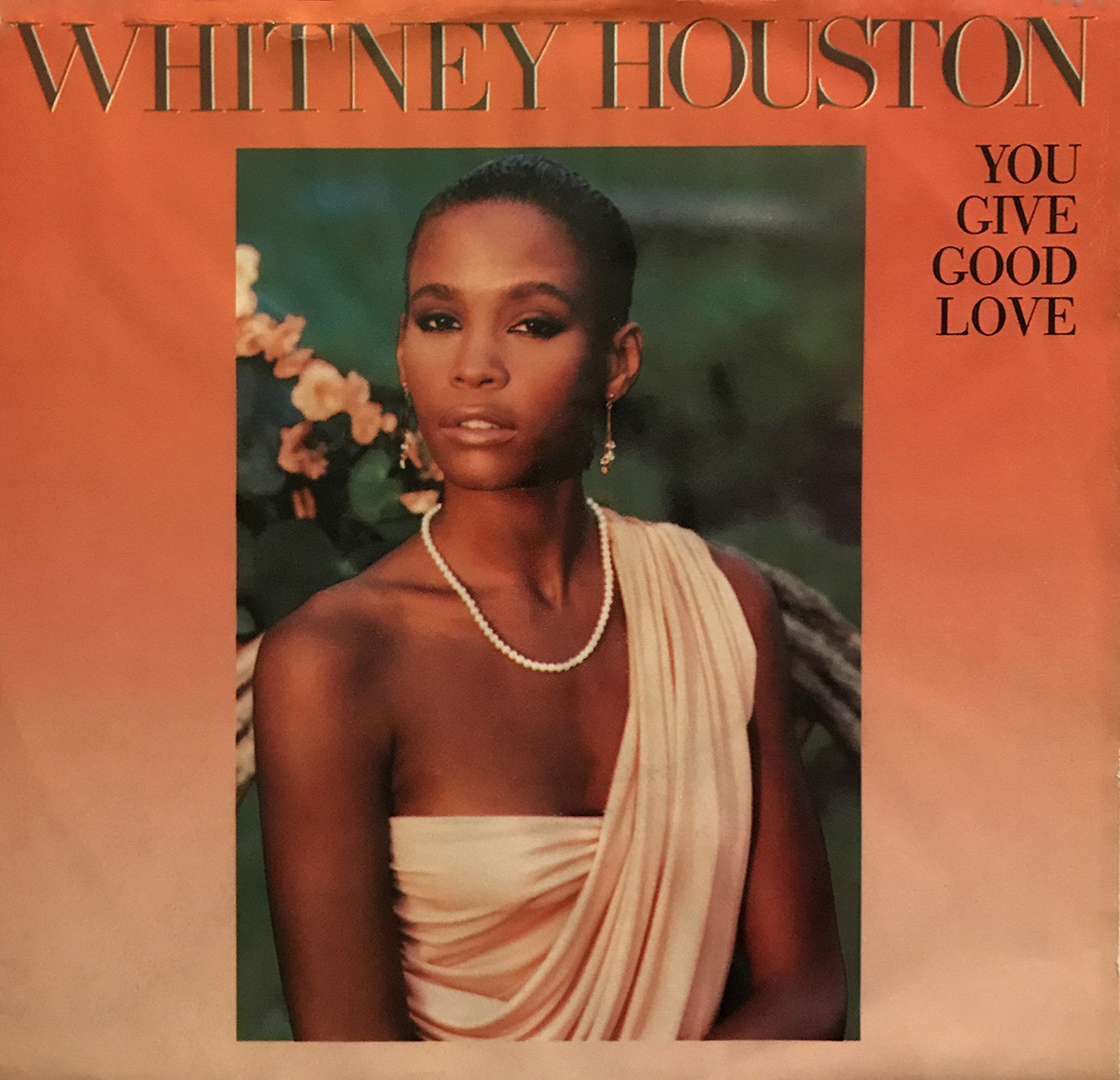 On May 25, 1985 (35 years ago today), “You Give Good Love” peaked at #1 on the Hot R&B/Hip-Hop Songs chart, and later peaked at #3 on the Billboard Hot 100. The song was written by LaLa Cope and produced by Kashif and was the first single from Whitney’s debut album.

Fun Fact: The music video was filmed at a restaurant in lower Manhattan (NYC) and featured a cameo by former Arista Records publicity executive Ken Reynolds, who is seen as one of the workers refurbishing the club and removing his hat at one point. The “Greatest Love of All” video also featured an Arista employee.