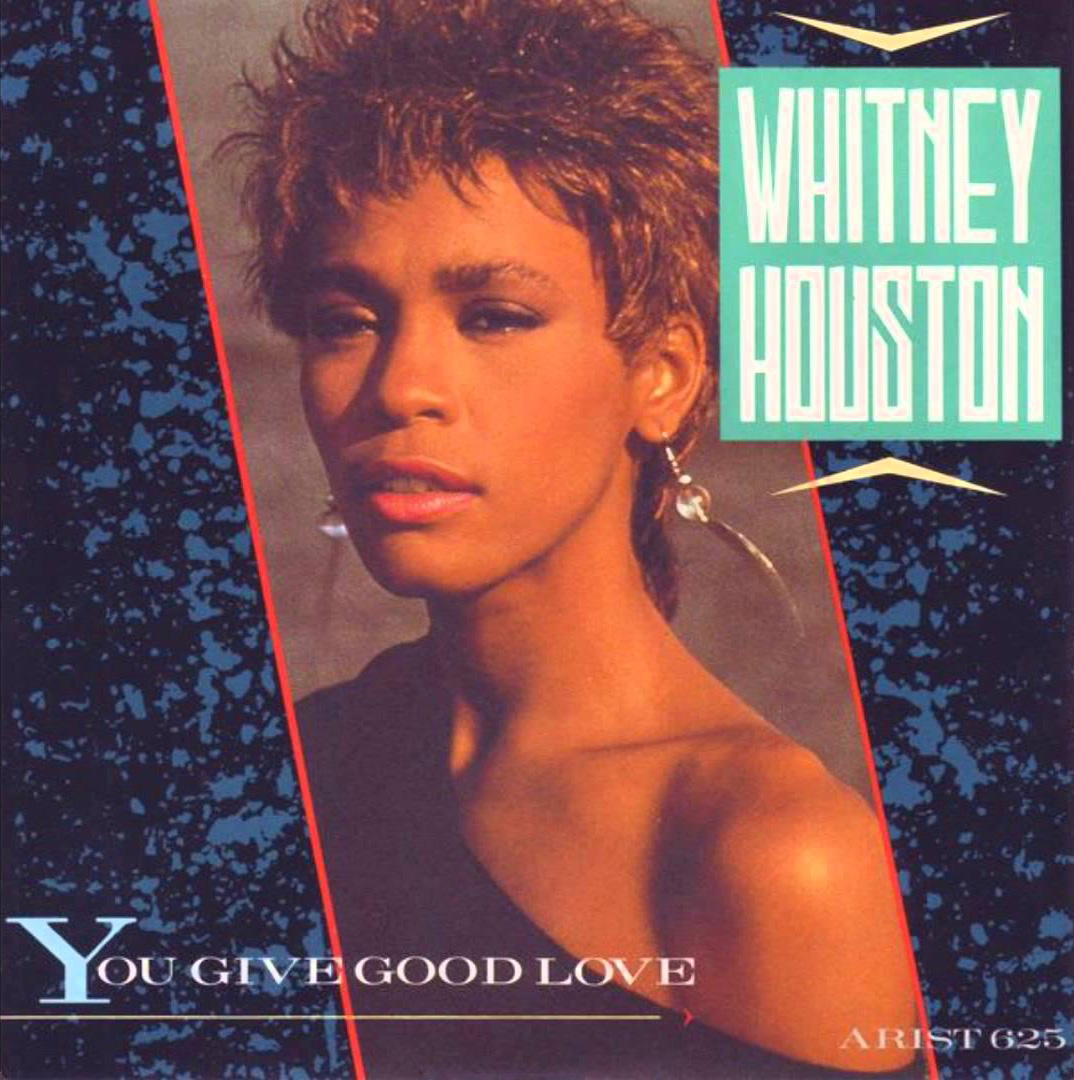 On May 25, 1985, Whitney’s first single from her debut album, “You Give Good Love,” reached #1 on the Billboard R&B chart. The song, written by Kashif and LaLa, had originally been offered to Roberta Flack, but Kashif was convinced it would be a great song for Whitney. “You Give Good Love” won Favorite Soul/R&B Single at the 13th Annual American Music Awards and was nominated for a GRAMMY in the R&B category in 1986. The video was directed by Sir Michael Lindsay-Hogg who had worked with The Beatles and The Rolling Stones.