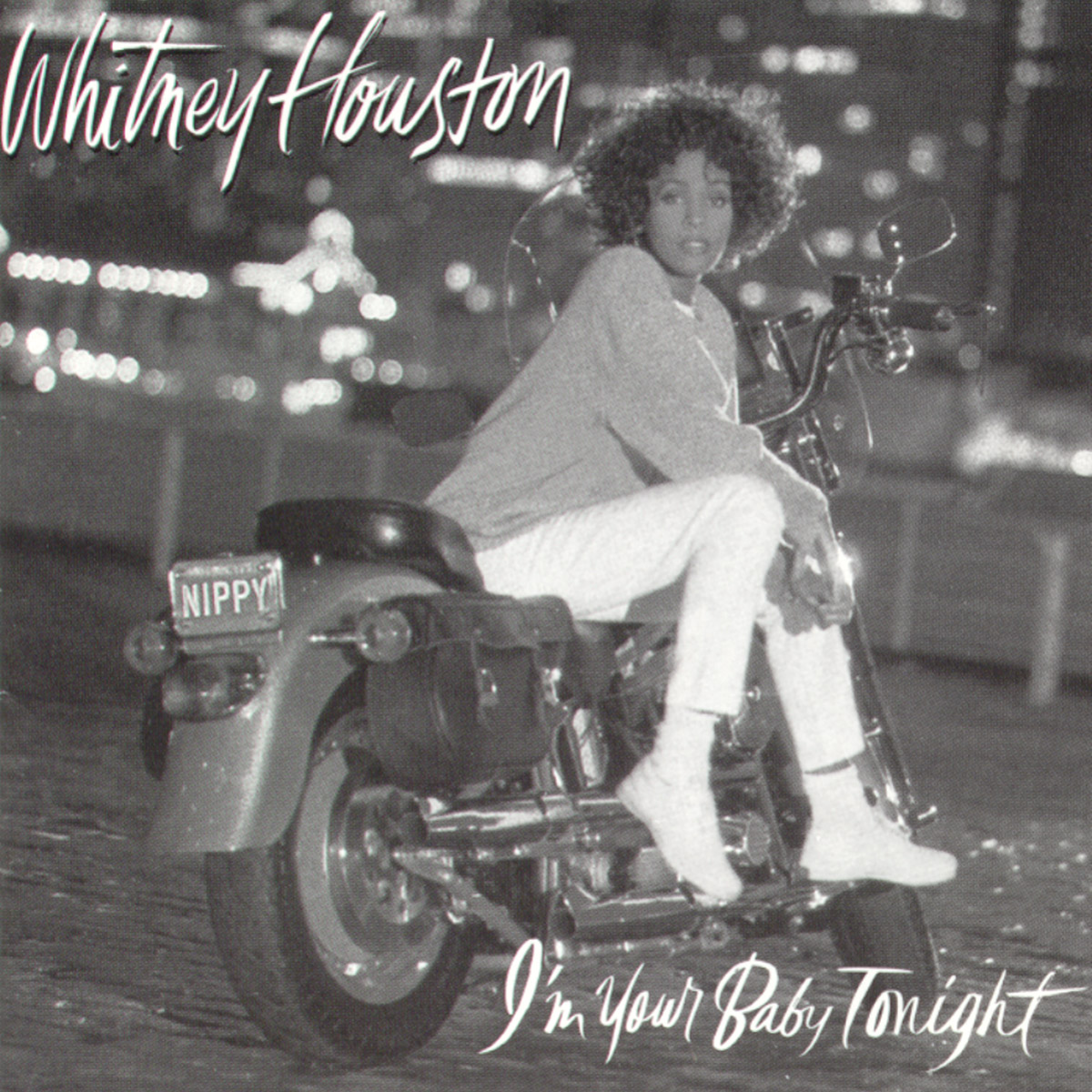 Here she is performing it at her Welcome Home Heroes concert in 1991.