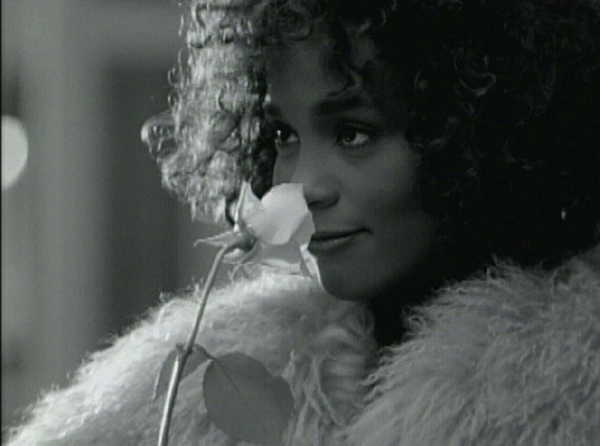 This past Sunday, April 23, was the 29th anniversary of Whitney’s song “Where Do Broken Hearts Go” reaching #1 on the Billboard Hot 100. The song became her seventh consecutive #1 single, a record unbroken to this day. It was the fourth single from her second album titled Whitney. The video for the song was filmed on location in the Soho section of New York City, a famous neighborhood.